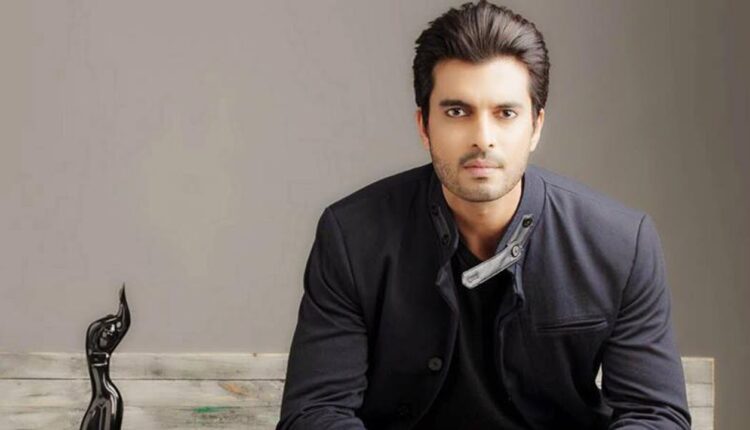 Jhalak Dikhlaa Jaa 10: Gashmeer Mahajani reveals he was asked to vacate house because of debt

Jhalak Dikhlaa Jaa 10: Gashmeer Mahajani reveals he was asked to vacate house because of debt

Colors’ dance based reality show ‘Jhalak Dikhlaa Jaa 10’ is all set to witness an emotional roller coaster ride as the contestants will be dedicating their performances to their families in the upcoming episodes.

Anupamaa fame Paras Kalnawat will be dedicating his performance to his late father. The actor will get emotional while sharing that his father struggled for him a lot and now that he has achieved success in life, his father is not there to share the joy.

Nia Sharma will also share how her mother sacrificed a lot to bring her and her brother up. Shilpa Shinde will also seen breaking down into tears as she reveals that her family wasn’t that supportive.

Now the latest promo of the show witnessed Gashmeer Mahajani revealing the struggles that he faced in his life post his father’s demise. The actor started working at the age of 15 years as his family was in heavy debt post the demise of his father. They were even asked to vacate their house as they weren’t able to repay the loan.

Choreographer Romsha will represent the hardships Gashmeer and his mother faced and how finally he successfully paid the house loan and gave the house keys to his mother.

Judge Madhuri Dixit commented and said that he is the real ‘Sultan’ of his life.

Choti Sardarni fame Hitesh Bharadwaj on being a part of ‘Udaariyaan’; says, “Excited to enjoy the Punjab flavor again”