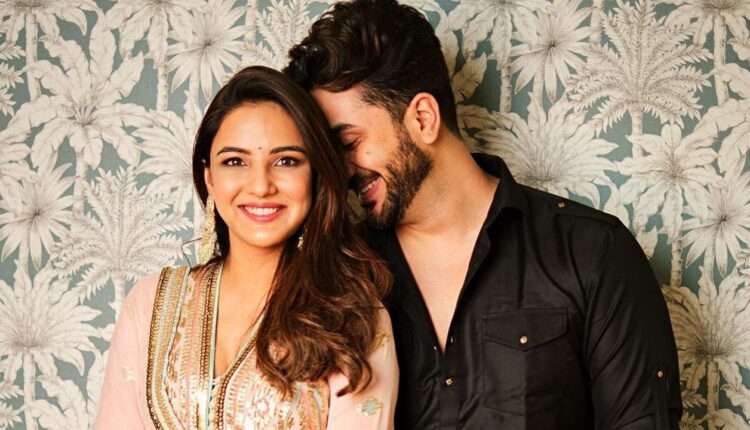 Jasmin Bhasin celebrates her birthday with beau Aly Goni, and friends inluding Rahul Vaidya, and Ankita Lokhande among others

Bigg Boss fame Jasmin Bhasin has turned thirty-two. The actress rang in her birthday with the love of her life Aly Goni and close friends.

On Monday night, Jasmin shared a couple of videos in which she can be seen celebrating her birthday with her friends. In the video, Rahul Vaidya and his wife Disha Parmar, Ankita Lokhande, and Vicky Jain can also be seen having a blast.

In one of the videos, Jasmin was dancing with excitement before she cut her birthday cake. There were three birthday cakes on the table. Jasmin also shared a story on her Instagram account wherein she shared a video with a diamond earring box gifted by Aly Goni. She also thanked him for the beautiful present.

On the professional front, Jasmin who was recently seen in Dance Deewane Juniors will soon be seen in the Punjabi movie Honeymoon along with Gippy Grewal.