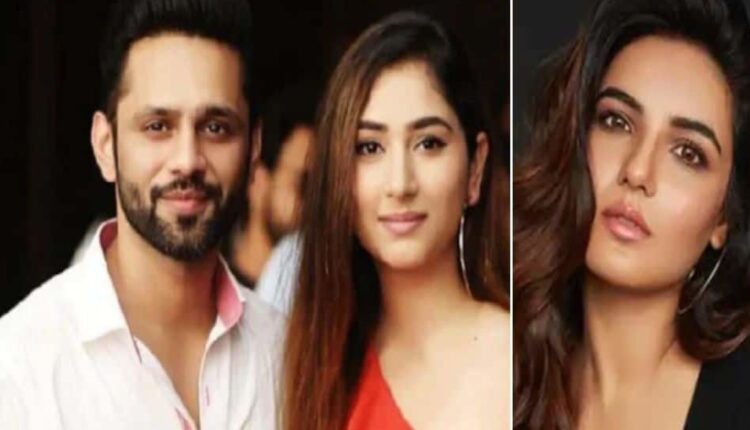 Bigg Boss 14 contestants Jasmin Bhasin, Rahul Vaidya, and his wife Disha Parmar recently went out for a lunch. A video clip from their lunch is making rounds on the internet now and creating rukus. In the video, Disha Parmar can be seen asking Rahul Vaidya if Sidharth Shukla will be a part of every season. Rahul responds to Disha with a weird expression. After which, Jasmin Bhasin says, “Jab Tak Manisha rahegi” (Till Manisha stays). For the unversed, Manisha Sharma is the creative chief of Bigg Boss and there are rumors about Manisha supporting Sidharth.

The video obviously went viral and now is creating a ruckus on social media. Jasmin and Disha are even getting trolled for it. Jasmin Bhasin issued a clarification on Twitter stating “Lol, it’s completely misunderstood. We weren’t talking about Sid or anyone related, it was a long and funny conversation. Guys chill✌️ @sidharth_shukla is a friend and dear costar (sic)”

Click on the link here to watch the video.

While Jasmin Bhasin’s fans are supporting her it will be interesting to see if Sidharth Shukla would react to this video or he would choose to ignore it.