Ishq Sufiyana..love is selfless.. Part 2
Thanks to my lovely friend Nisha Kankaraj who took effort to edit Sahil Pooja pics by removing sindoor from Pooja’s pics.

After reaching home Abhi took a bath and came. 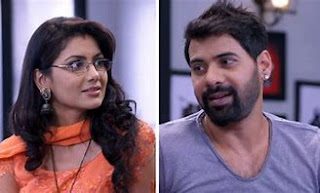 Abhi:One day I will introduce her to you.

Prachi was walking on the corridor after the classes.One boy who walked by came near her and asked her naughtily.

“Would you mind having a MMS clip with me also?”

Prachi was hurt and humiliated.She raised her hand to slap him.But he held her hand.

Prachi was getting irritated and hurt.Suddenly Ranbir pulled him back.

He:Why does it bother you whether I talk nicely or not to Prachi?

Prachi stared at Ranbir.She remembered Ranbir confessing his love to Prachi and Prachi replying politely that she does not love him.

She became tensed thinking whether Ranbir will say that he loves her.

Ranbir:Because Prachi is my good friend and I know how innocent she is.

Ranbir pushed him away.

Ranbir:Don’t worry Prachi.He will not trouble you again and I promise you that I will find the real culprit soon and prove your innocence.

Prachi said tearfully:Thank you so much Ranbir.

Prachi:You are the best friend I could ever get.

Ranbir became emotional and embraced her back forgetting everything else.

Slowly they broke the hug.

Ranbir:You don’t have to worry about anything as long as I am with you Prachi.

Prachi looked at him emotionally.

Later Aryan came and Ranbir told him:Aryan…I can’t tolerate how Prachi is being treated by others.Only if her innocence is proved she will get justice.I want to find out who leaked that MMS.

Aryan:We will find out that Ranbir.

Rhea over heard this.

She walked towards them and said:I will also join you guys to find out the culprit.Even I want to punish my sister’s enemy.

Rhea:Anupam,I want to tell you something.

Anupam:What do you want to tell me Rhea?

Rhea:Anupam…that day when you proposed me I hurt you.I am sorry.I should not have talked to you like that.

Anupam was not able to believe that Rhea apologized to him.

Anupam:You don’t need to be sorry Rhea.You did’nt feel for me the way I felt for you.So you rejected my proposal.There is nothing wrong in that.

Rhea:But I could have done that politely like Prachi did to Ranbir.But I insulted you.I should not have done that.I am really sorry for that.

Anupam:Rhea…I have already forgotten that.You don’t think about that and get upset unnecessarily.Ok?Sad face does not suit you.

She smiled:That means you are not angry with me?

Anupam smiled:No.I was never angry with you and I will never be.

Rhea:Though I said ‘no’ to you that day,can we be good friends?

Rhea became so happy that she pulled his cheek and said:You are the cutest boy. 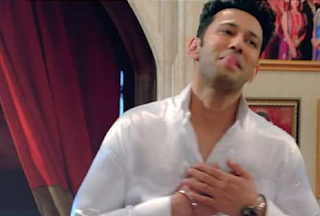 Shahana,Prachi and Rhea were sitting together in their room.

Shahana:Prachi,Ranbir is fighting with everyone for you.Still you don’t feel anything for him?

Rhea:Prachi..you know that I used to love Ranbir very much.But he loves only you.You are lucky that Ranbir loves you unconditionally.You should not ignore the person who loves you this much. 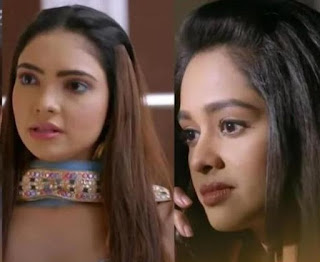 Rhea:No Prachi.I have moved on as he does not love me.But he loves you Prachi.I am sure that you also like him.But you are not able to understand it.

Shahana:Because sometimes you are a tubelight who can’t understand anything about love.

Shahana thought about Aryan and blushed. 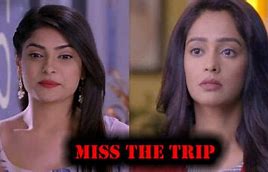 Shahana:I understand it more than you.You know that I love Aryan.So I am not a tubelight like you.

Prachi:Then why are you not confessing it to Aryan?

Shahana:Aryan also loves me.But he is not confessing it to me.First let him confess it to me.Then only I will confess my love to him.

Shahana:Atleast I know that I love Aryan unlike you who does’nt know who you love.

Sunny and Priya started rehearsing the song together. 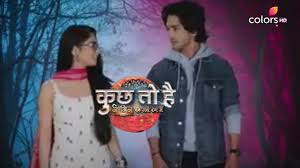 Abhi:Well done…you guys performed more than my expectation.This music video will rock for sure. 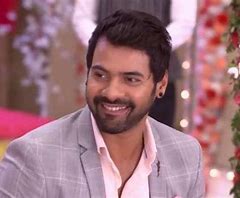 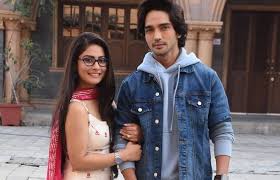 Abhi:Kiara…you proved that my selection is the best.You are doing exceptionally good.

Priya thought:Why did Abhi Sir call me ‘Kiara’?Why I feel familiar with this name?Why I feel that earlier also some have called me ‘Kiara’? 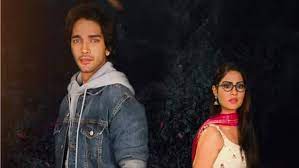 Abhi:I am sorry.I don’t know how I called you Kiara.

Priya:Do you know anyone named Kiara?

Abhi:Kiara was my daughter’s name.I lost her when she was small.The world thinks that she is no more.But I feel that she will return to us one day.

Priya felt sad for him.

Sunny could understand the pain Abhi is going through now.

Sunny:Of course yes.She was my best friend.I still cherish those moments with her.Just like chucks I also believe that Kiara is alive.I am also waiting for Kiara to return.

Priya removed her specs and wiped it.

Suddenly Sunny noticed her eyes and got lost in them.Priya wore her specs and looked at Sunny.

Priya:Why are you staring at me? 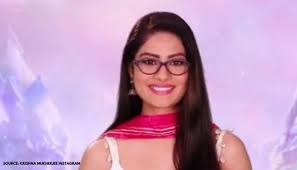 Sunny:By the way, why do you wear glasses?

Priya:No.Maasi has not showed me my parents’ photographs.She thinks that it will make me miss my parents more and I will be more upset. 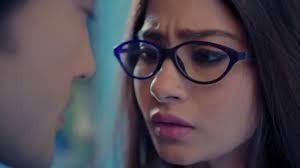 Ranbir rushed towards Prachi and informed her happily.

Ranbir:There is a happy news Prachi.Now onwards no one will taunt you as your innocence has been proved.

Ranbir:Rhea,Aryan and I have found out who made the fake MMS of you and Parth.

Bigg Boss 16: Rannvijay Singha roots for Shiv Thakare; says “He has always been respectful and loving”

Bigg Boss 16: Shalin Bhanot mistakenly enters the bathroom while Soundarya Sharma was taking a shower; she asks “Did you see anything?”