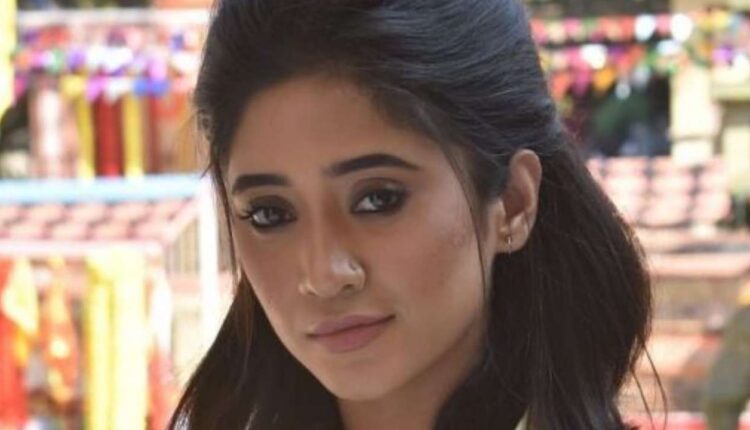 Yeh Rishta Kya Kehlata Hai actress Shivangi Joshi is a household name. She has been around in the TV industry for almost a decade and has ben appreciated for her work too. The actress made her television debut with Khelti Hai Zindagi Aankh Micholi in 2013 and later then was seen in  Beintehaa, and Begusarai. It was with her role as Naira that she gained increased recognition, something she has been doing for about 5 years now.

Talking about the same in an interview with The Times of India, the actress said that while it can get monotonous after a point of time, it also depends on how one perceives things. She says that for her, there is not a single day that she feels her character is becoming repetitive or tiring and she keeps learning new things while also being able to hone her craft.

While talking about Bollywood, the actress said that though she would love to head there, she is in no rush as her show has her satisfied creatively and she is also happy. Further, she also mentioned that the plunge is something she would take only when she is mentally ready and finds an engaging script.

Talking about social media and how it came as a handy tool during the lockdown, Shivangi feels that it must be used positively to inspire people. However, she also feels that one can feel emotionally drained if a lot of time is spent on social media, hence one should draw a fine line. Further, she also spoke about mental health and mentioned how the lockdown helped everyone to understand the care that mental health needs, especially with so much happening around. Ask her what is her de-stress mantra, and she says that she either meditates, dances, or speaks to her friends and family.

Vighnaharta Ganesh 6th April 2021 Written Episode Update – Pundalik is disrespecting his parent’s too due to his wrong path.