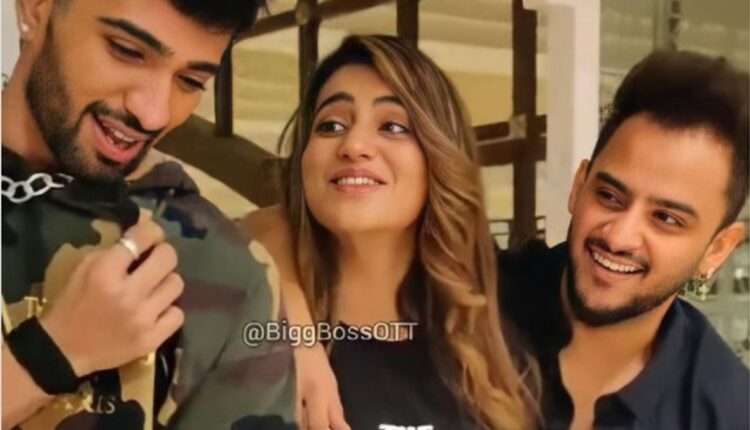 Bigg Boss OTT contestants Millind Gaba and Akshara Singh, recently reunited with Zeeshan Khan after coming out of the Bigg Boss OTT house. The gang was looking fab as they met and had a blast. They also shared pictures from the occasion on their social media account.

Gaba and Zeeshan bonded well on the show and were like brothers. Akshara also had a special bond with Gaba.

Check out the pics from the reunion here:

For the unversed Millind cried his heart out after Zeeshan got eliminated for pushing Pratik. He missed him everyday on the show till he also got eliminated along with Akshara.