There are many good faces on the Indian Telly who are ruling hearts. We have shortlisted few according to their good looks, acting talent, huge fan following and amazing presence on the screen. Let’s brief you about everyone so that you can give your opinion by choosing the hottest one from the list. 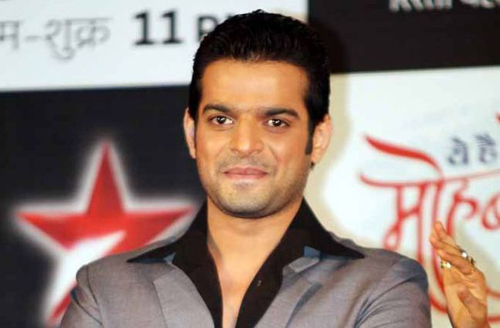 Karan Patel starred in the STAR Plus series Kasturi, where he played the male lead Robbie Sabarwal. His role in Kasturi is his first as the lead. Previously, he played a number of roles inBalaji Telefilms. His first role was in Kahaani Ghar Ghar Kii where he played Vigyat. He has also worked in Kasautii Zindagii Kay and Kasamh Se. Currently he is working in Yeh Hai Mohabbatein, he recently won Best Actor award for it at Zee Gold Awards. 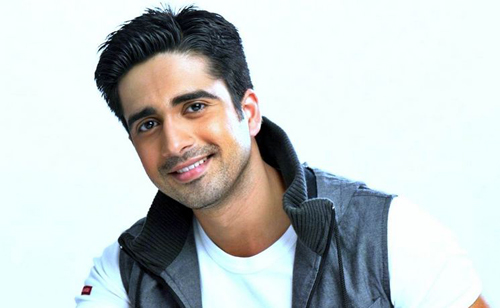 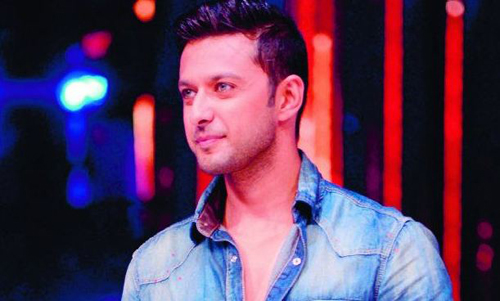 In Just Mohabbat, Vatsal Seth portrayed the role of Jai going through his teenage years. Vatsal did a cameo in blockbuster Jai Ho starring Salman Khan. In 2014 Vatsal returned to the small screen, this time in a negative role of Shaurya Goenka in Ek Hasina Thi opposite Sanjeeda Sheikh which airs on Star Plus. His negative role received positive welcome from the audience and added another dimension to his acting career. 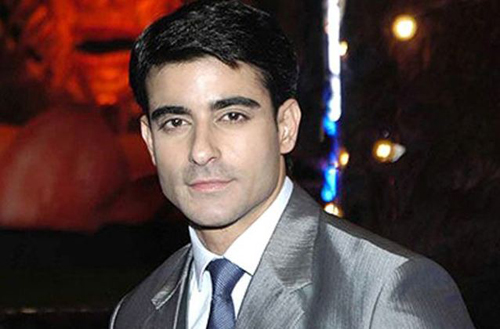 Gautam Rode starred in Baa Bahoo Aur Baby in 2005. His next show was Lucky, followed by Betiyaan Apni Yaa Paraaya Dhan, Maan Rahe Tera Pitaah, Parichay and others. His role in Saraswatichandra as the lead actor has gained him fame. He was awarded Best Actor at the 145th Dada Saheb Phalke Award for the show in 2014. 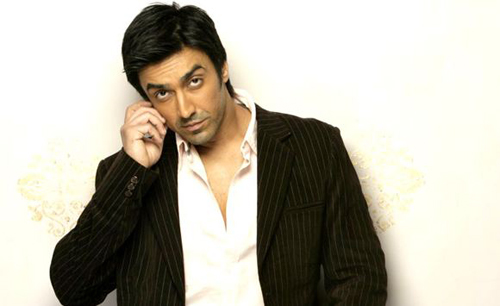 Ashish Chowdhry is a former Indian model and an actor who appears in Bollywood films. His memorable films are Dhamaal, Qayamat: City Under Threat, Rama Rama Kya Hai Dramaaa, Speed and others. He starred in small screen in a Sony show Hum Pardesi Ho Gaye in 2001, which took him into Bollywood, as the show was very hit. He is back on small screen as Raghav Singhania in EMA, but later has quit the show, driving his fans crazy who miss him a lot and want him to come back in the show. 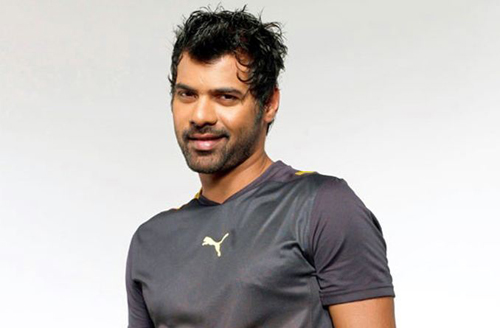 Shabbir Ahluwalia is best known for his roles (character) as Rishi Garewal in the Soap Opera,Kahiin to Hoga and Milind Mishra in the serial Kayamath. He made his debut in Bollywood with movie Shootout at Lokhandwala. His second movie was Mission Istanbul (2008).He is currently starring in Kumkum Bhagya as Abhi. 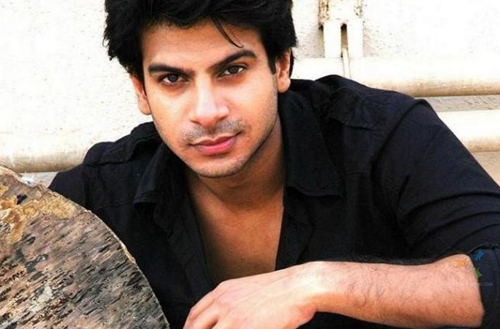 Karan Mehra stars in Pavitra Rishta as Naren. His chemistry with Ankita was hugely accepted. He earlier starred in Amrit Manthan, Betiyaan, Shanno ki Shaadi and Yug. He did a negative role in Bade Acche Lagte Hai. 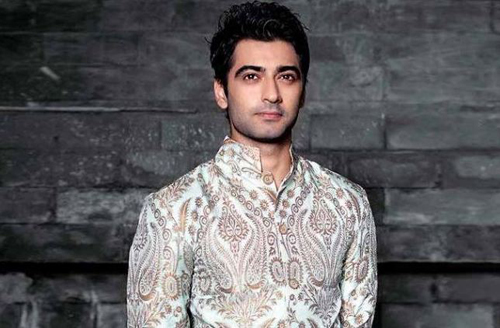 Harshad Arora is an Indian model and television actor. He started his career with modeling in Delhi, After he did few commercial ads. Later he made his acting debut with the lead role of Zain Abdullah in Beintehaa and won Zee Gold Award 2014 for Best Debut Actor. 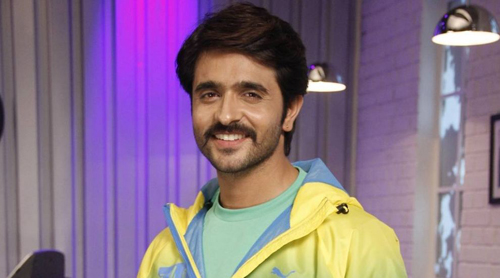 Ashish Sharma started his career with Love s*x aur Dhokha. He has acted in Gunahon Ka Devta,Chandragupta Maurya (TV series) and Rab Se Sohna Isshq. He is currently working in Rangrasiya as Rudra Pratap Ranawat opposite Sanaya Irani. The role has earned him a lot of recognition. Sharma is also seen as a contestant on Jhalak Dikhhla Jaa. 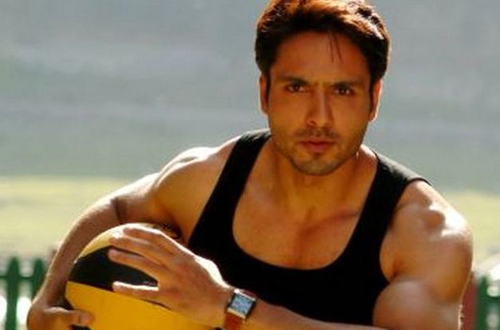 Iqbal Khan as Angad Khanna in the serial Kaisa Ye Pyar Hai attracted many fans, and he gained a great deal of recognition through this production. He went on to play the character of Shaurya in Kavyanjali and Raghu for Kahiin To Hoga. After the ending of Kaisa Ye Pyar Hai he went on to do another serial Karam Apnaa Apnaa, where he played the role of Shiv Kapoor opposite Pallavi Subhash. He portrayed a role of Dr.Viren Roy in Yahan Main Ghar Ghar Kheli. He is currently known for his role of Anshuman/Aryaman Rathore in Tumhari Pakhi. 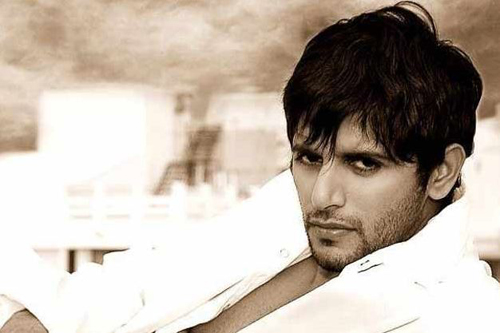 Karanvir Bohra is well known as Prem in Kasautii Zindagii Kay, Tushar in Kyunki Saas Bhi Kabhi Bahu Thi, Kabir in Just Mohabbat, Shararat as Dhruv and most famous in Dil Se Di Dua… Saubhagyavati Bhava? as Viraj Dobriyal. He is currently ruling the hearts as Aahil in Qubool Hai. 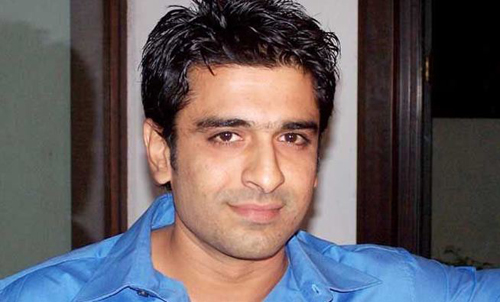 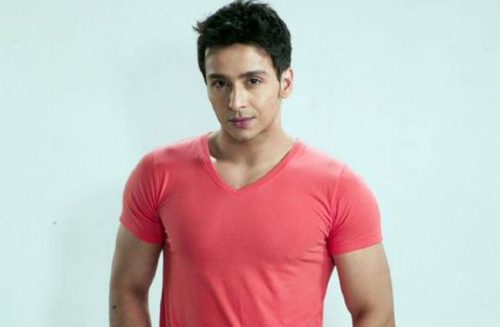 Param Singh Bhatia portrays the lead role, the role Randhir inChannel V’s popular youth show, Sadda Haq – My life, My Choice. He has newly stepped into the television Industry. He got his first major role as ‘Yudi’ in Sony TV’s Parvarrish. 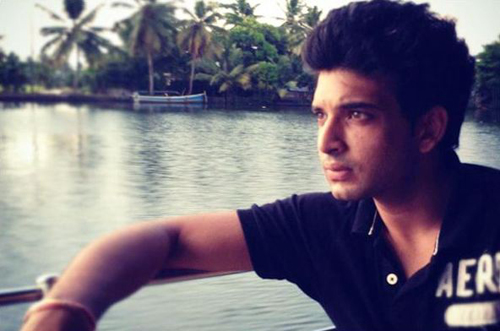 Karan Kundra is best known for playing the role of Arjun Punj in Kitani Mohabbat Hai opposite Kritika Kamra. He also hosted Gumrah – End Of Innocence. He is currently doing the role of Vivan in Fanaah. 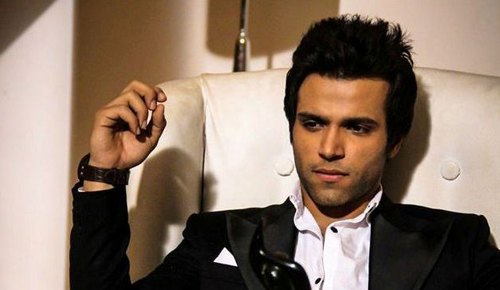 Rithvik Dhanjani played in Pavitra Rishta as Arjun Digvijay Kirloskar.[2] He won the Indian dance reality show Nach Baliye 6. He also starred in Pyaar Ki Yeh Ek Kahaani. He is currently hosting Yeh Hai Aashiqui and is doing Vidhyut’s role in Fanaah. He is also starring in Dare 2 Dance as the contestant.
Like 0 Dislike 0

What do think of Rajkumar’s entry in Diya Aur Baati Hum?

We recommend
194 Comments
Previous Page 5 of 5