The whole college staring at Komolika was normal as she was the attractive Queen in college.But Shikar looking at Kamolika was different.Because he was not a guy who gets attracted to girls easily.But Komolika captured his heart.

Shikar could not take his eyes off Komolika. 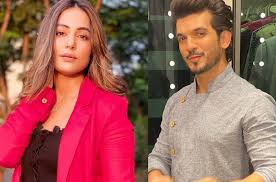 Komo:Of course yes.And I don’t care about my over smart tag.I am proud of it.

Hema:If you are that daring,kiss the cutest guy of this college.

Shikar got excited as Komolika called him.

Suddenly Komolika embraced him saying:That’s so sweet of you Shikar.Thank you so much.

Shikar was feeling goosebumps all over his body

Suddenly she pecked his cheek.He was surprised. 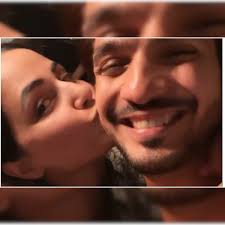 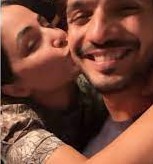 Komo:Did you feel bad when I kissed you? 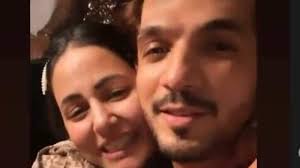 Komolika walked towards Hema who was watching this.

Komolika to Hema:Finally I kissed a cute boy as you asked me to do.Am I not daring? 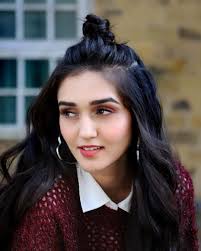 Shikar was eating food in the college canteen.Komolika sat near him.

Shikar:Is there any need to ask me?You can sit near me at any time.

Komo:No.I am dieting.I came here only because I was getting bored.

Shikar:I can’t do this dieting and all.I love eating. 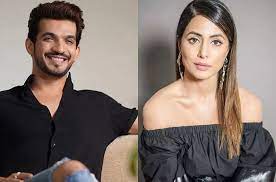 Komo:Usually girls take home science in college.But why did you take it?

Shikar:There is no rule that boys cannot take home science.I love it,so I took it.

Shikar:Yes.Next week I am taking part in the college cooking competition.

Shikar was cooking for the cooking competition.

By mistake Shikar added extra water to the flour.So the chapati he made became messy.

Komolika was struggling hard to control her laughter. 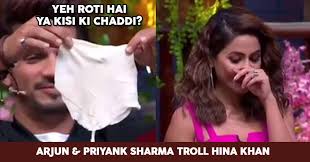 Komolika:Now what will you do Shikar?

Shikar:I will make it again.It’s not a big deal. 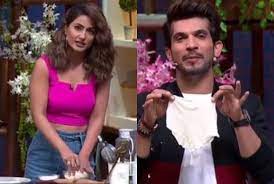 He added the correct amount of water to the flour and made amazing round chapatis.

The judges declared Shikar as the winner.

He was very happy.Komolika embraced him. 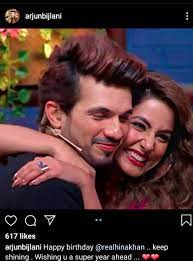 He was very happy as Komolika congratulated him with a hug.

Komo:Will you teach me cooking?My mom wants me to learn cooking.I was not interested in cooking.But seeing you cook,I also feel like cooking.

Komo:But where will you teach me cooking?

Shikar:I stay alone in a rented apartment.You can come there on the weekend.

Shikar:So you are learning cooking for your mother.

Komolika showed him her pictures with her parents Kartik and Naira. 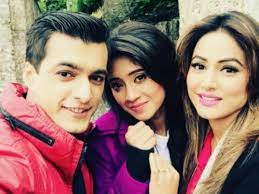 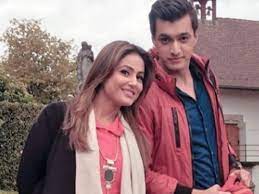 She continued cooking with Shikar.

Komolika was excited to see what she cooked.

Shikar:This is only a starting Komolika.You will cook more in future. 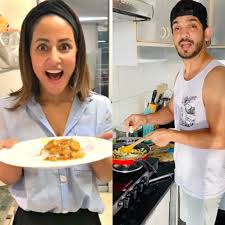 She smiled and started eating what she cooked.

Komolika got dressed in a shining gown for her fashion show in college.

Komo:Don’t worry about that mom.I am going by car to college.So the dress will be safe.

Naira:Ok.All the best for your fashion show. 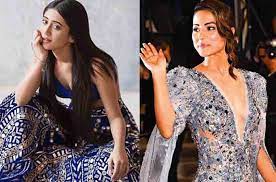 Komolika did ramp walk in college.Shikar was lost in her beauty. 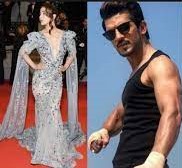 Komolika’s team won the first prize and Shikar was very happy for her.

Komolika threw a party to her friends to celebrate her victory.

Hema and Shikar took photographs with her. 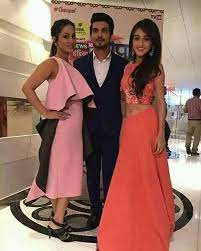 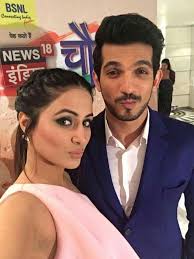 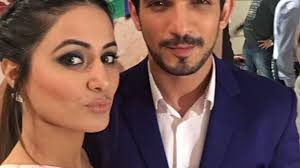 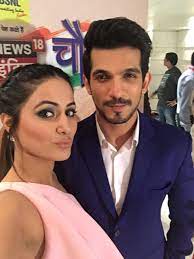 In the college,once Shikar fell down and his toe got hurt.

Komolika went near him. 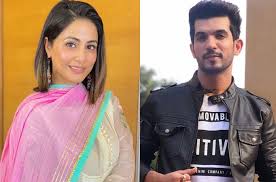 His face blossomed.He nodded his head.

She applied ointment there with her finger.He felt magical as her finger touched his toe. 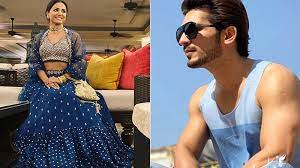 Shikar:You will be my bride Komolika.

Shikar asked Komolika:What are your dreams on marriage? 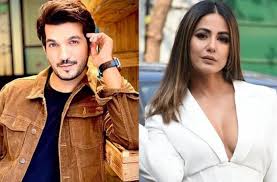 Naira told Komolika:Akshu…you are simply enjoying your life.Now your college is getting over.You will get placement also.Now think of getting married.Get ready to marry Ayaan.

Komolika got irritated:Mom…!Why are you pressurizing me to get married?

Naira:No excuse.You wanted your studies to get over and get a job first.That’s happening now.So now no excuse.Ayaan has been waiting for long.You only gave him hope.No one forced you. 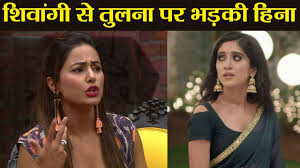 (Thank u so much my dear friend Salley145 for all the Arjun Hina edits u specially made for my story). 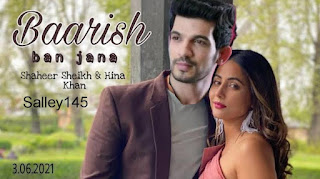 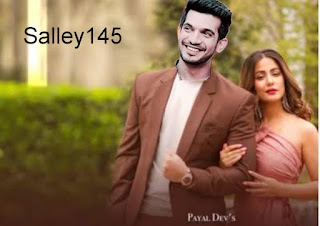 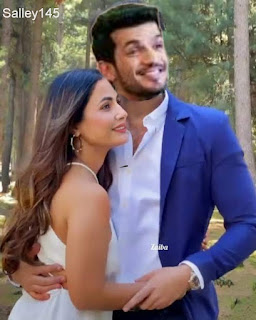 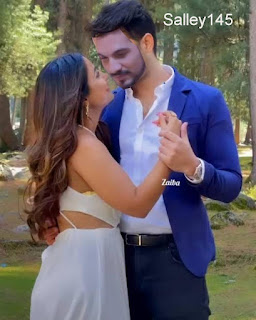 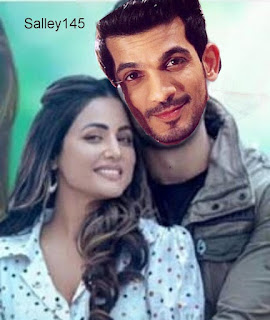 Shikar:I can’t hide my feelings anymore.Before the college ends,I will confess my love to Komolika. 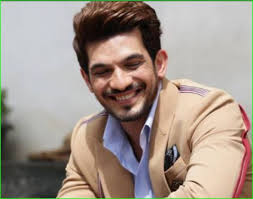 The last day of college…

The students had a farewell party.

Shikar:Komolika,till now we both loved each other silently.Now don’t you think that it’s time for us to love each other openly?