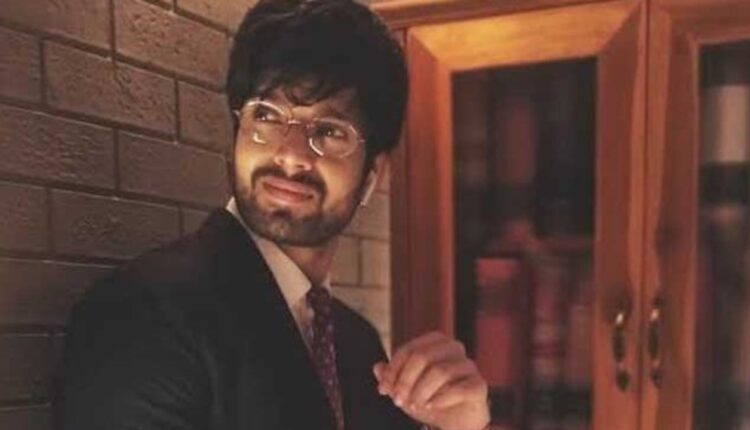 Hitesh Bharadwaj talks about his role in Udaariyan

Hitesh Bharadwaj talks about his role in Udaariyan.

Hitesh Bhardwaj who rose to fame with his stint in Choti Sarrdaarnni is now the new lead of Udaariyan. The actor is essaying the role of Akampreet Singh Randhawa in the show that is being produced by Ravi Dubey and Sargun Mehta’s Dreamiyata Entertainments.

He talked about it during a recent interview and shared, “I got a call from the Udaariyan team a month ago. I gave my audition, we had a few meetings, and script discussions and then I was finalized. Akampreet Singh Randhawa, my character in the show, is an amazing guy. He is an honest man and has his own charm.”

Over the years Hitesh has maintained a very lean look. When asked about his fitness secret, he said, “There’s no secret behind this. You should eat healthy and good food, and workout is the key. There are a few people in my life like Pravin, Prajwal and Om Fit team, and they have really worked hard on me, and helped me in looking a certain way. So, I have the whole team’s motivation working here.”

Talking about the changes he has seen in the industry over the years, Hitesh said, “We all still work like before, just the patterns have changed a bit. We still have to work very hard in order to get and give the best,” he adds. Male actors also get substantial roles on TV these days unlike how it was earlier. “Of course, it has been happening for a long time. I’ve always said this in all my interviews that there is no other medium where you get work on the basis of how much you hustle. TV has space for every such person.”

Upon being asked about two specific trends that he has noticed in the industry, Hitesh replied, “Reel is one trend that has been done a lot. This is showbiz, everyone does something or the other to stay in news, reach out to their audience and promote their work. The other trend that I have noticed is how fashionable everyone has become and how much they are conscious about how they look and what they wear,” he added.

Talking about his experience with Choti Sarrdaarni, he shared, “After Choti Sardarni, things changed a lot, and it’s still the same. It’s a different feeling when your work gets praised and loved by the audience. It feels like I have achieved what I wanted. Once, when I was travelling, we stopped at a Dhaba for lunch. There people recognized me and treated me in a very special way. Even until now, after two more shows, the love I get from Punjab makes me feel super grateful and thankful,” he concluded.