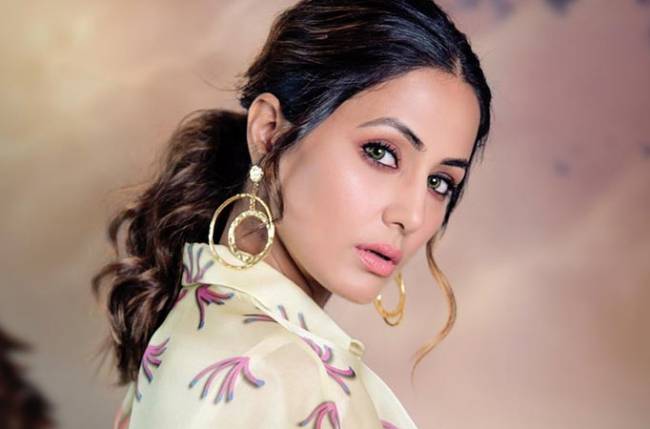 As we know Hina Khan has made her way to Bollywood. She will be seen in Vikram Bhatt’s Hacked and has already made the headlines for her look from the same. he movie is a psychological thriller just like Vikram’s previous directorial Raaz, Murder and a few more.

The story too is quiet interesting as it’s about a boy who falls head over heels in love with an elderly woman. When the woman becomes his obsession, the story unfolds with a grey shade.

Till now several behind the scenes have been shared by Hina and the other cast too. ROhan Shah too is thrilled to be a part of this venture and recently shared a BTS from the shoot. Now the makers have given the movie a release date and we are beyond thrilled to know that the movie will hit the theatres on 31st January 2020.

Zee is returning with THIS Horror show; Can you GUESS which one?