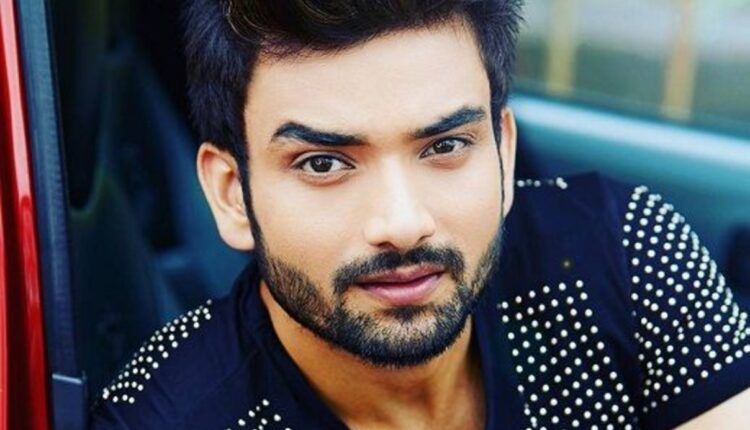 Gaurav Mukesh opens up on leaving Hamari Wali Good News for his role in Imlie; says. he has no regrets

Gaurav Mukesh, who is currently essaying the role of Sundar in the popular TV show Imlie, confesses that he initially rejected the role when it was first offered to him. In an interview with BT, he talks about it and shares, “I have played diverse roles in my career and want to grow as an actor. When I was offered the role of a domestic help, I felt, even if it was a good role, what will be the scope, so I rejected it. But the makers then convinced me that it was not about playing butler or domestic help, I should understand the role. And then after a few episodes, I felt that my character’s costume, work and comic timing were the strong points of the character. I am happy that my character is making people laugh and my comic timing with Imlie (Sombul Touqeer) is appreciated by masses.”

Gaurav also talks about quitting Hamari Wali Good News – to do Imlie. He said, “I was playing a negative role in Hamari Wali…When I was offered Imlie, I had to choose between the two because the dates were clashing. Also, the emotions to be portrayed for both the characters were different, so I decided to bid adieu to Hamari Wali… and do Imlie. Now after almost 3-5 months into the show I realise that my role is interesting and requires a lot of hard work because however good the dialogues are, if you don’t deliver it well, they fall flat.”

On the personal front, Gaurav recently got married to his co-actor Rajshri Rani from Suhani Si Ek Ladki. When asked about his life after marriage and he says, “Rajshri was a good friend for many years and I realised it was best to get married to a friend than marry a stranger and get to know her later. We are both working on shows currently, but the only disadvantage of a couple being in the same profession is about holidays. When I have holidays and want to go for a vacation, she is working and vice versa.”