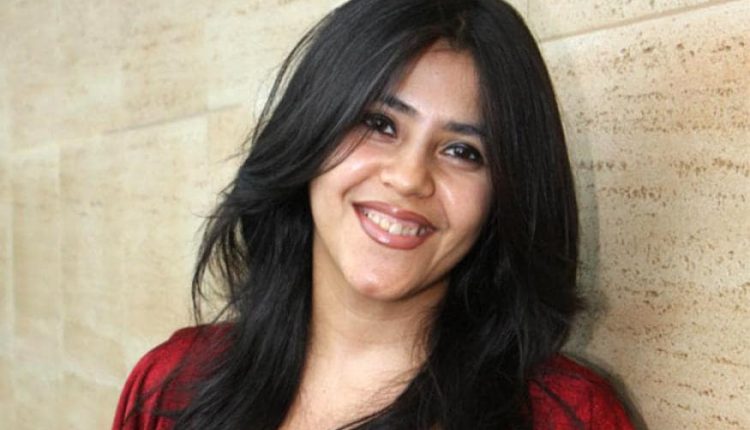 Ekta Kapoor Clears the Air about Naagin 4 going OFF AIR

Colors’ Naagin 4 (Balaji Telefilms) has been making a lot of buzz lately. The show  which stars Nia Sharma, Vijayendra Kumeria, Rashami Desai, and Anita Hassnandani in the lead roles was reportedly going off air until we heard this. . Some reports suggested that Naagin 4 is going off-air and returning with the fifth season.

After the show’s Creative Director, Mukta Dhond clearing out the rumors, now Ekta Kapoor spoke about the same. Putting all rumors to rest, Ekta shared on her social media that she has been constantly asked if Naagin 4 is going off-air and is Naagin 5 coming and are actors staying back. She doesn’t want to give an interview but the rumor is continuing even after Creative Director Mukta gave the interview and cleared the rumours.

Ekta Kapoor confirmed that Naagin 4 is ending as it is a finite series and they are getting immediately into Naagin 5.  Nia Sharma, Vijayendra Kumeria,  Jasmin Bhasin, and Anita Hasandani have done an outstanding job and Ekta has taken the blame because she wasn’t involved in the story making process this time.

This time she is trying her best and hoping to come back with a new season, she is hoping that the audience will watch the show. She also thanked all the actors for being a part of Naagin 4 and she hopes that she will come to them all with something special. She even mentioned that she is taking into consideration the suggestions that the audience is giving for Naagin 5 but whether she will be able to cast will all depend on the story.

And finally she has stopped all the rumors by saying that Naagin 4’s shoot will start as soon as the lockdown ends and it will see a proper ending. The team will soon be back with Naagin 5.

Asha Negi Talks about Depression and how she battled it