Do you miss Hotstar’s Badtameez Dil?

For those who missed the last episodes of Badtameez Dil.. they can catch the interesting finale track here. Also we would like to know whether you miss this show dearly or lost interest in it when the show shifted on hotstar.com. Do you miss Hotstar’s Badtameez Dil? Let us know in this poll. You may leave a comment as well. 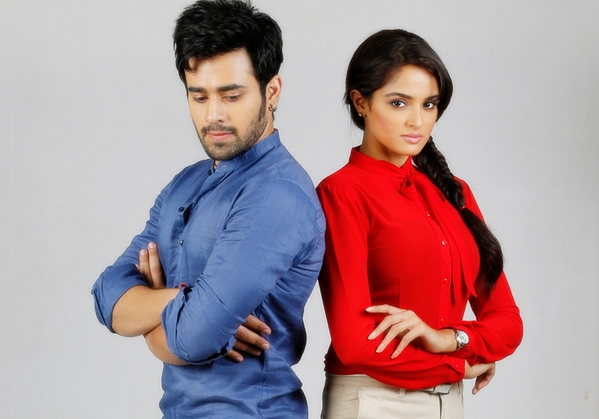 Abeer spends some time with Ishaan and enjoys. Meher meets Sasha and asks her about Ishaan, Abeer records Ishaan’s video and sends it to Meher. Meher is relieved to see Ishaan. Abeer gifts Ishaan a guitar. Abeer taunts about Ishaan to Meher, Devki and Akshat. Abeer befriends Ishaan and shifts to Meher’s neighbourhood. Abeer threatens Meher and Akshat about revealing the truth to Ishaan. Abeer and Akshat join a weight-lifting competition to impress Ishaan, wherein Abeer loses the competition. Akshat convinces Ishaan to not speak to Abeer.

Meher goes to help Abeer and Akshat spots them together. Akshat and Meher get into an argument. Ishaan is bullied and Abeer consoles Ishaan. Akshar fumes when Ishaan asks about Abeer and their bad relations. Ishaan asks Meher to show him his dad’s photo. Abeer asks Meher to show Ishaan his dad’s photograph. Meher turns down Kuber’s offer of the position of vice president. Abeer turns Ishaan’s music teacher. Abeer and Akshat get into a fight before Ishaan, wherein Ishaan finds this a chance to test Abeer and Akshat’s love for him. Akshat breaks the guitar gifted by Abeer to Ishaan. Ishaan goes to Abeer’s home and finds Meher and Abeer’s wedding album. Abeer is compelled to reveal the truth to Ishaan. Ishaan promises Abeer to make things better between his parents. Ishaan tells Meher that he knows that Abeer is his father. Ishaan convinces Meher and brings his parents together. Meher agrees to remarry Abeer.