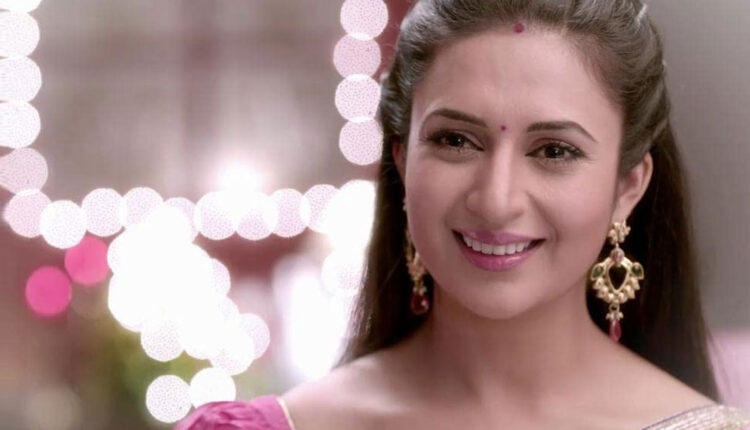 Divyanka Tripathi Dahiya is currently seen in Khatron Ke Khiladi 11 where she is garnering a lot of appreciation for her daredevil attitude. Divyanka was recently approached for the second season of Bade Acche Lagte Hain. Though she was in talks with the makers for the show, Diyvyanka has now revealed that she is not doing the show. She said that she could not relate to the character.

Divyanka and husband Vivek Dahiya recently talked about their road trips and her performance in KKK 11 in a live chat with fans.

When asked, if she will again work with her Yeh Hai Mohabbatein co-star, Karan Patel, she said, “Of course why not? I would definitely love to work with him. He is such a talented actor and our chemistry is so good. When we work together our chemistry is free-flowing and very organic. We share a great camaraderie on-screen and I would love to associate with him again. But I really have no idea when it is going to happen.”

Divyanka also shared that she is more interested in the kind of roles she hasn’t done yet. “I am actually looking forward to a show or film where I can be seen in a different zone. I have a very soft face I know but I now want to play an IAS officer, Forest range officer, or a negative character, something very different. I want to do something challenging. I am reading a few different scripts and I hope to find something interesting and challenging.” she said.