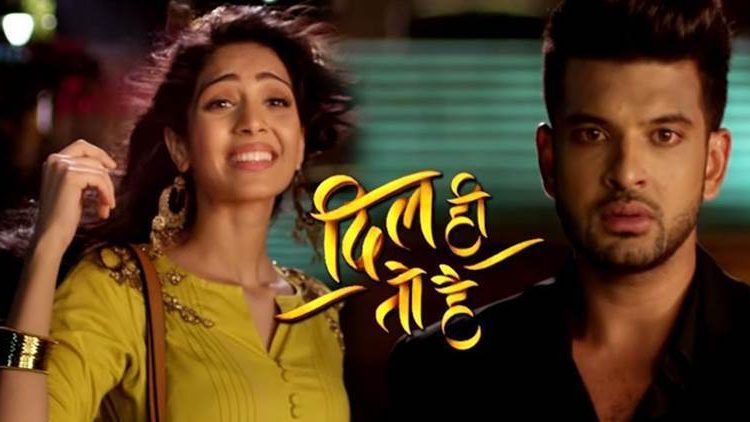 Sony Tv’s Dil Hi Toh Hai was one of the most loved telly shows. It was a romantic drama created and produced by Ekta Kapoor’s Balaji Telefims and starred Karan Kundra and Yogita Bihani in it. The show was a huge hit amongst the youth and was adored for it”s relatability and conflict of emotion. The show had a good run but came to an abrupt end all of a sudden and left the fans sulking for more.

The makers then came back with season 2 but this time not on TV but on digital media. Season 2 too received good response and now the makers are coming up with season 3 on Sony itself. Owing to it’s immense popularity, this step doesn’t seem unjustified as well.

The cast for season 3 is Karan Kkundra, Yogita Bihani, Abhinav Kapoor, Paras Kalnawat, Palak Purswani, and Sanaya Pithawala. The shoot has already begun as yesterday evening they did the muhoorat.

Are you excited for the new season? What did you love the most about the previous ones? DO let us know in the comments section below,