Viren: Shall we start?

Organizer: Sir Deewans are yet to come

Viren: Punctuality is the key for success in business. People are so not punctual and yet claim to be business tycoons

Virat: Mr.Vadhera I guess you should check your watch. Its just now 8:58. 2 minutes are still there for the tender meeting 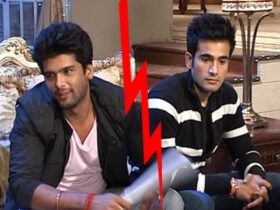 Viren: Coming in last minute and then justifying

Virat: Seems like you have only this meeting so you have come earlier but what is it na we have lot of meetings back to back and cannot be waiting at one alone

Jeevika enters the office and is all nervous. She walks towards the reception cabin. 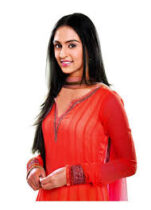 Jenny : Hello mam how can I help you?

Jeevika: Hello I have been called for the internship

She hands over her call letter. Jenny reads it and searches for something in a tray in front of her. Seconds later she grabs an identity card and gives it to Jeevika

Jenny: This is your temporary identity card for your internship duration. Once you are selected among the interns to join here we will give you your employee card. All the best. You can wait in the waiting lobby for our CEO.

Jeevika walks inside. A girl is there in the waiting lobby dressed too much for the atmosphere. She giggles as she sees Jeevika in her salwar

Girl: Why do such rural girls come to work here

Jeevika ignores her and walks in. Moments later another girl enters the lobby. She goes to Jeevika and extends her hand to her 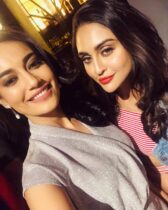 Jeevika and Neha bond within seconds . They are followed by a guy. He smiles broad at them

Neha in a whisper to Jeevika: He looks like a road side romeo 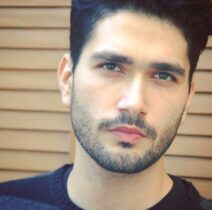 On the very first day Jeevika has found her gang. The scene freezes

Adi enters the college in his bike. 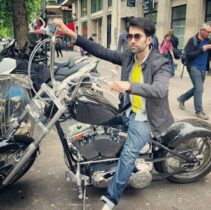 He goes straight to the parking and puts the bike on stand. He hops of the bike and bumps into Pankhuri walking that way. He holds her as she slips. They have an eye lock 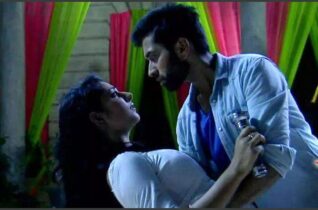 Moments later they realise the situation and move apart.

Adi: Arrey Im sorry. I should have been careful

Pankhuri: Its ok.
She walks away

Adi: Are you new here?

Adi: If anyone rag you tell me. Ill take care

Pankhuri nods and proceeds. Adi brushes his hair and walks in his direction which is opposite to hers.

Virat wins the tender irking Viren. He bangs the table and walks off. While the Deewans celebrate victory.

Viren walks in with anger. He walks to the waiting lobby followed by Jenny

Viren: Welcome interns. You are going to be put on a very important project which will define our company’s fate. Work well. Other things Jenny will say

The girl who was commenting about Jeevika walks forward.
Jenny: Ms.Tanya stay there. Sir is not in a good mood

Tanya: Teek hai teek hai.
She then turns to her neighbor

Tanya: Do you think Im here for job. Im here to marry Viren and settle down as Mrs.Vadhera. I believe in my beauty

HEY GUYS WHOM DO YOU WANT TO BE CAST AS TANYA? TELL ME IN COMMENTS BELOW