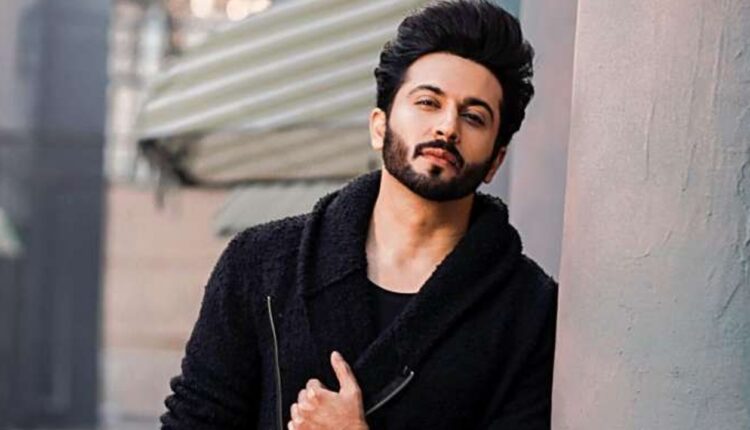 Dheeraj Dhoopar on quitting Kundali Bhagya; says, “it is time to embark on a new journey”

Actor Dheeraj Dhoopar, who has been a part of Kundali Bhagya since its inception has made up his mind to quit the show. The actor became a household name with his stint as Karan Luthra in the show.

Karan talked about it during a recent interview with BT and shared, “KB has given me name, fame, and stardom. The show is my baby and I am very attached to my character, Karan Luthra. I am grateful to Ekta Kapoor for curating such an amazing character for me. But moving on from the show was the demand of the script and the need of the hour. The makers and I mutually and amicably arrived at this conclusion. Coincidentally, the exit of the character and me getting other opportunities happened at the same time.”

Talking about his last few days on the set of Kundali Bhagya, he shared, “I still can’t believe that I am no longer a part of Kundali Bhagya. The feeling is yet to sink in. Karan and Dheeraj are alike and hence, there is no way that I can be separated from Karan. I am bidding adieu to KB with a heavy heart but as I said, the time is opportune to embark on a new journey both for the show and me.”

He added, “Initially, everybody thought that it was fake news. When they figured out that it was true, they got emotional, and told me not to leave and that they would miss me (smiles). This is what I have earned during the course of the show — the love of my co-actors and the audience.”

When asked if in these five years he ever felt that his track has run its course, Dheeraj quipped, “Never. Karan is relatable and his reactions are as normal and real as they can get. Not even for a fleeting moment did I think that as Karan, I didn’t have scope to perform. I never got bored with him and love him just as much as I did on day one. Karan is a character that can live for the next 50 years. It’s the best thing that happened to me.”

The makers have roped in Shakti Arora to essay the new male lead, Arjun. Talking about it, Dheeraj said, “Karan Luthra will always be mine (smiles). I wish the new hero and the show the best.”

When asked about his future plans and upcoming projects, he shared, “For the last one-and-a-half years, I have been trying to make inroads into Bollywood, Punjabi films and OTT, and now I can see things working out for me. Hopefully, something will materialize soon. I don’t want to switch to another medium just for the heck of it. I would like to be associated with interesting projects irrespective of the medium. I won’t abandon the small screen and will take up a TV show if it’s interesting. I want to be known as an actor who is fluid and transcends mediums,” he concludes.

Birthday girl Tejasswi Prakash on her bond with Karan Kundrra; says, “I feel settled, secure, and protected with Karan”