Manvitha : My dad Narendra was obsessed with money and power. Earlier he was just an M.L A. But with party support and all when he moved forward to the position of M.P he started doing all illegal activities. He bribed police with the black money . Mom and I never questioned this. Because in home itself he used to bring goons of him . I felt very uncomfortable at my home. One day my buwa and Phoopha with their daughter Rhea came there . Phoopha is a clerk in bank who lives a normal life . But my dad never liked him because he didn’t became rich like my dad through any sort of wrong ways. Infact Phoopha warned many times him to leave the path of corruption too. But my dad insulted them very much and Phoopha bear all insults because my Mom requested not to have any argument with him. Rhea was telling about joining college in Mumbai that time and she requested my dad also for making my admission in this college once I completes plus two. My dad said he knows what is better for her . He don’t need any advice from middle class fellows. Rhea felt bad with words. They left home and after wards when Rhea’s dad got a transfer they never came back except for one day and that day was the death day of my Mom. Truth is he is not our actual dad. We were not his children . Actually he married my mom post our dad Satyanath’s death who was his big brother . For getting married with mom he had evil intention because his brother was a well known politcian . And after his death obviously the party selected Narendra for that position and he misused the powers. He had very much anger towards my mom because she didn’t give birth to any child after getting married with him. Her health was very much weak as she had stroke. Instead of being a support he always ill treated our mom . He didn’t liked my bhabi too because she didn’t bought dowry from her home.  My dad crossed all limits of decency when he bought a woman in midnight at our home. That time he had consumed very much alcohol too. We all were shocked with this misdeed of dad. He was telling my bhaiya and me that now we will have this new mom. He will divorce my mom. My bhaiya’s anger went peak level and he questioned it. For this my dad slapped him and asked him to go away from our house. He said he want only those people who will obey his orders at his home. He also said bhaiya that he will never give even a penny from his property. Bhaiya and bhabhi went away from our house and when my Mom pleaded by helding dad’s leg saying that please call our son  and bahu back, without any mercy dad hit my mom’s head with a whisky bottle and she fell down. Her whole head was wounded in blood. I was very much scared and shocked to see this. I went towards my mom for taking her to hospital. But dad beated me brutally  and locked me in a room . Then what I find was the most horrible thing. He and that lady crawled my mom into kitchen and then …..A sound of blast was heard ……Dad and that lady came out but my mom ….She got fully burned at that fire mishap and I wasn’t able to do anything for her. I saw the terrible flames of fire from the bars of window of that locked room. And…..I was…You know what few days later investigation from police also happened . But through dad’s power the whole truth was burried . The case was closed on the verdict that because of the leakage of gas blast happened in kitchen and she was dead in that.It’s an unexpected tragedy . My dad threatened me if I will utter any truth to him he will harm my bhaiya and bhabhi……Every day his mistress smokes and she ….

Manvitha : She used to hurt my  body with those cigarattes . She only leaves my face and palms as safe. Because for the outer world I am Home Minister’s daughter and no one should know about the harsh reality. I can’t even tell this to police too because no one will believe me . Once I tried to report it and that day when she and dad got the news from some source they both slapped me and tied me with rope and started hurting my feet , my legs , my shoulder and ……

Manvitha was crying bitterly.  He touched her shoulder and suddenly she screamed ….Ah!!! 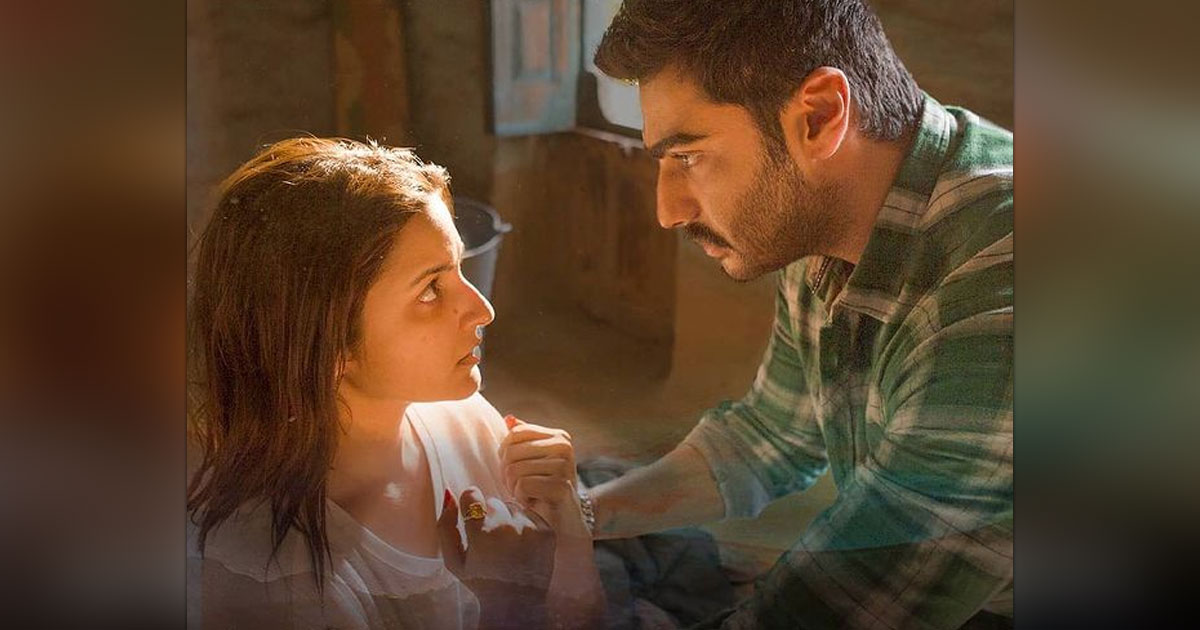 Ashwin slowly removed the strips of her dress and he find the scars of the burned cigarattes. He kissed them and slowly his lips went towards her face. Ashwin cupped her face and wiped her tears.

Ashwin : This night your all pains will be healed with my love.

Slowly Ashwin removed her sandals and kissed on her feet and looked her. She held him intimately towards her and they both hugged each other passionately.  They both fell in intense love at that moment

{Watch the intense love in this song and feel it }

On the other hand Sid -Rhea was enjoying their romantic moments

Sid : Rhea!! Mannu helped a lot in uniting us.

Rhea : Of course. In our higher secondary school days she was the one who brings your love letters to me . I mean she was been part of the Nature club of the school and you used to give her some books as you was the head of that club. And you will hiddenly keep love letters inside those books and no one had any doubt on that . I used to write reply letters and keep them in those books and she will gave that to you.

Sid : And finally at the farewell day we both directly said to each other that we both are in 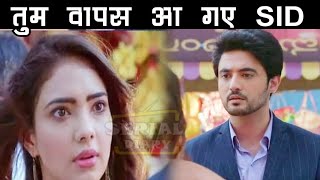 Sid : Now we are in final year of college and we started loving each other from 10th standard onwards.

Sid : Rhea, we know that we have to travel a lot. After studies we need to find job and we have to tell about this to family. Till that time we ourselves convinced that we should love each other .But we will be in our limits.

Rhea : Yes Sid . We get rare moments like these to spend with each other.

Sid : Though we can’t take our love to next level for now why can’t we just dance ? A sweet and simple dance Rhea : As your wish Sid 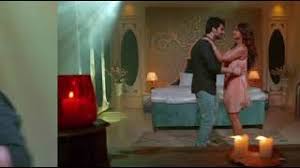 Meanwhile the goons of home minister interrupted their romantic dance by beating on Sid’s forehead from back . 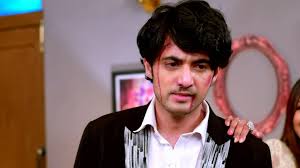 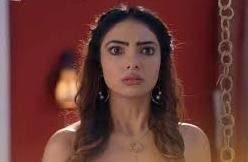