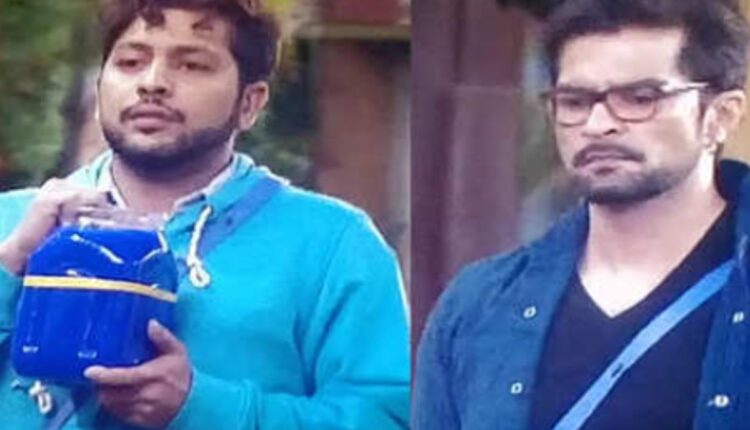 The latest episode of Bigg Boss OTT witnessed a solid competition for Ticket to Finale.  The task for the TTF has been announced where the contestants get the chance to fight for it. Divya Agarwal got the chance to ascend to the semi-final round directly after she won favorable votes from the audience.

Nishant Bhat and Raqesh Bapat were pitted against each other during the task. They were supposed to walk with a jar filled with water and the contestant who spills more water by self or the opponent member will be out from the race.

During the task Nishant was seen telling Raqesh, “I want to give a speech. I have come a long way in this house and it is also very important to everyone else in this house. But one thing I have learned is, never take shortcuts in life.”

Raqesh kept on walking while Nishant threw his jar away. He gives up the chance to win the ticket to the finale and says, “This I have done for myself and not for anybody else. I believe in myself that I can go ahead in the game even without fighting for Ticket to Finale. I don’t take shortcuts in life. This is my way of playing it.”