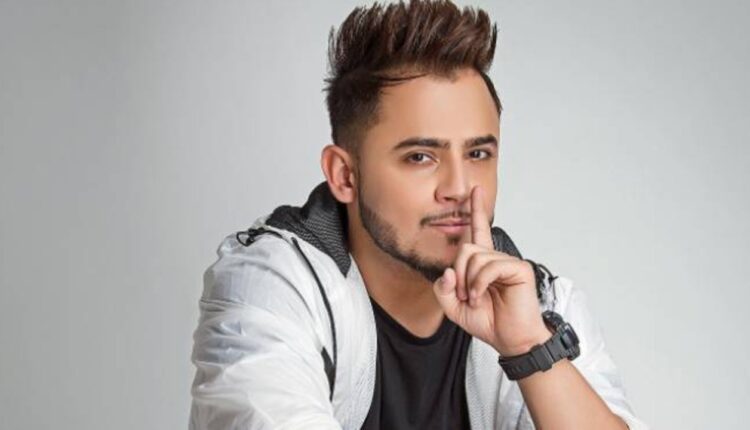 Bigg Boss OTT: Milind Gaba wishes to leave the show because of the unfairness and negativity

Bigg Boss OTT is living up to its name with every day in the house being over the top. The ‘over the top’ ambiance of the house carries the baggage of nonstop arguments and fights which eventually results in a lot of stress between the contestants. To add to their miseries Sunday Ka Vaar also raises the question of whether the show is fair or not.

The latest episode witnessed Akshara Singh, Millind Gaba, and Divya Agarwal standing against the house during the selection of the new Bosslady and Bossman of Bigg Boss OTT. It was a three against all situation where the house seemed to be divided into two groups. The arguments and violence during the task made singer Millind Gaba lose his calm.