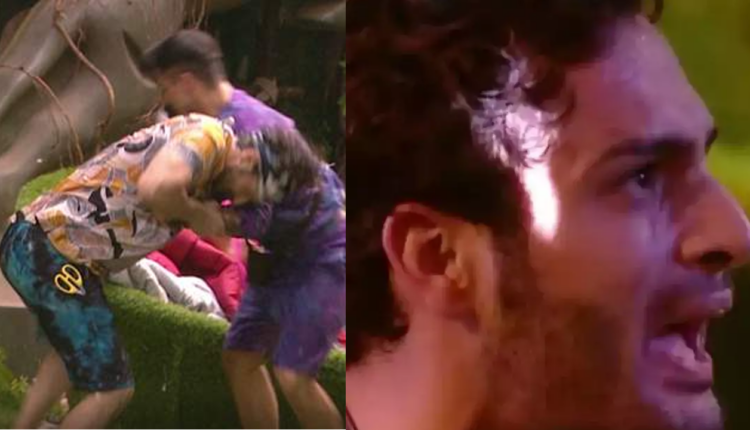 Bigg Boss 15: Umar Riaz gets eliminated after a major fight with Pratik Sehajpal

The upcoming episode of Bigg Boss 15 is slated to witness the elimination of Umar Riaz. Umar was punished by Bigg Boss after he got in a physical fight with Pratik Sehajpal.

The four challengers who entered the house gave the contestant an interesting task where they were required to prove their worth in the show. The contestants who were canceling the previous tasks gave their all in for this task.

While Devo and Rashami were performing the task, Umar and Pratik got into a major fight. Umar lost his cool and got physical with Pratik. As a result, Bigg Boss announced Umar’s elimination for violation of important rules in the 14th week of the show.

While Umar’s elimination is almost certain to happen, some sources are contradicting the same saying that Umar’s punishment will be decided during the upcoming Weekend Ka Vaar episode.

Umar being one of the most promising contenders for the trophy, it indeed seems like a possibility that he can be spared with a minor punishment.