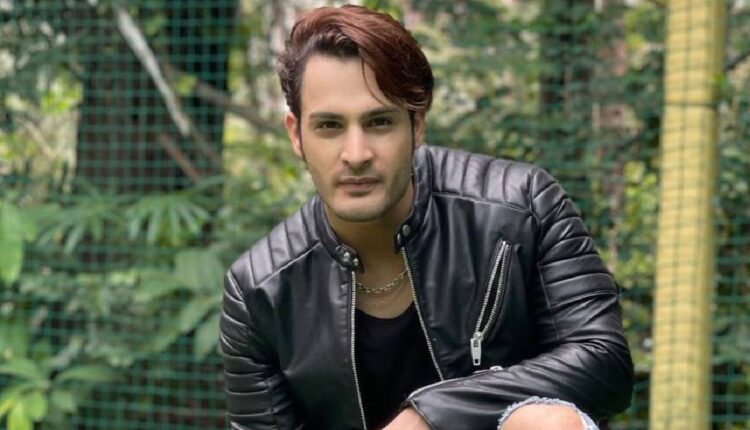 Bigg Boss 15: Netizens outraged with the elimination of Umar Riaz; ‘Public stands by Umar’ and ‘No Umar Riaz No BB15’ trending

The latest episode of Bigg Boss 15 witnessed one of the most shocking evictions of the season. Bigg Boss’s decision after the public’s opinion of eliminating Umar Riaz from the show has brought shockwaves. Umar’s fans are furious over the decision and are slamming the makers of the show calling the decision unfair.

Umar Riaz, who is one of the most promising contestants on the show has been winning hearts with his stint in Bigg Boss 15. Umar who was once known as just Asim Riaz’s brother has earned a mega fan base all across the world.

Umar has been evicted from the show in spite of him winning the ticket to finale. The reports of Umar’s eviction from the show, are doing rounds on the internet and the fans are mighty upset with it. Comments like “rip bigg boss, nonsense show” and much more are making rounds on social media.

With the show being extended for another two weeks, do you think Umar will be called back in the show?