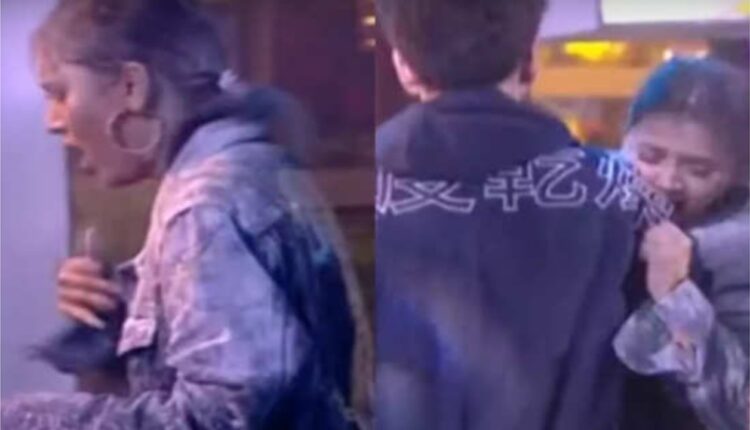 Bigg Boss 15: Housemates ask for medical assistance for Tejasswi Prakash after her health suffers during the captaincy task

The upcoming episode of Bigg Boss 15 will witness the housemates competing with each other in the captaincy task. As seen in the promo Afsana Khan will have a tough time facing the participants and will eventually lose her cool after getting tortured by the housemates. Afsana was also seen threatening them to watch out for what she does when it’s her turn.

Tejasswi Prakash’s health will also suffer because of the torture during the task. The actress accidentally inhaled powder that was puffed in her face during the task, due to which she was seen coughing unstoppably.

The situation gradually worsened when Tejasswi can’t stop coughing. The housemates call for medical help while Karan Kundrra is seen lifting her up and taking her to seek medical attention.

On the other hand, the dynamics in the house are changing with the entry of Rajiv who has not just talked to Shamita about Vishal taking her advantage to move forward in the game but also encouraged Ieeshan to call quits with Miesha.