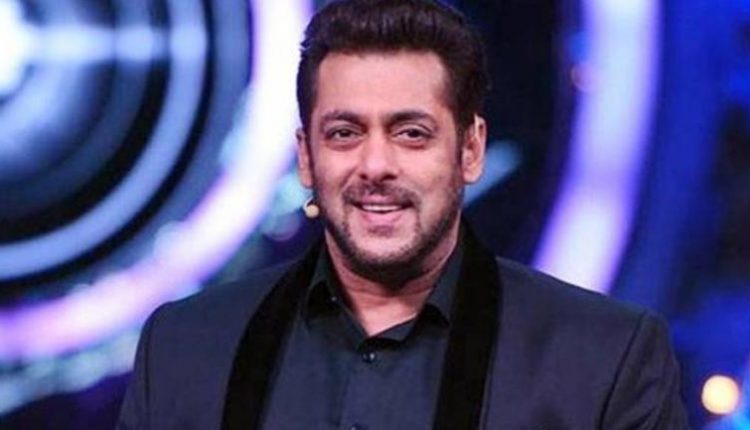 Bigg Boss 13 theme and task revealed!! Salman to have a special power too

Colors is returning with the most entertaining show of the year. Bigg Boss’s thirteenth season will start in a few days and the fans are already biting their nails with the news which are coming in one after the other. As usual this season too will have Salman Khan as the host but he will have a special power. In the very first week, he will be the one eliminating a contestant as per his choice and his poor performance. The sources reveal that this decision would completely be taken by Mr. Khan.

It’s also an all celebrity season and there is buzz that one feminine Bigg Boss will also be giving instructions to the contestants. That’s not it, the reports are that this season the theme of the show is horror. So from the beginning itself, the theme will be addressed and the contestants will be divided into two groups of six people at least.

The groups would be called players and ghosts. The contestants will be unaware about each other and the task of the players would be to unmask ghost and make their way inside the house while Ghost need to stay unmask and stop players from entering.

Exciting right? Well, we already are. Do you expect something more from this season of Bigg Boss?