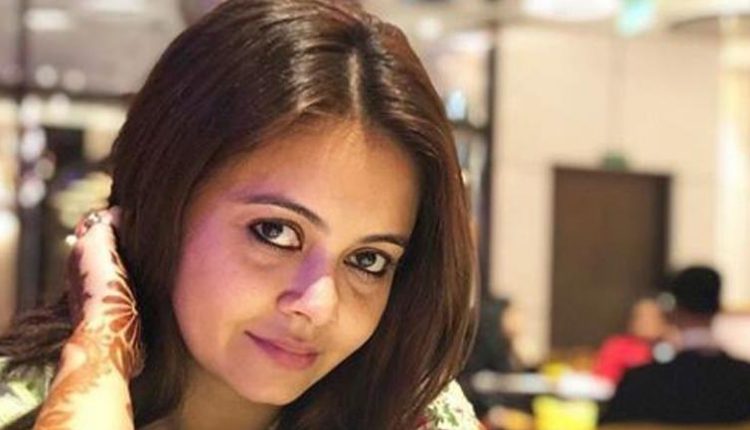 Bigg Boss 13: Devoleena gets INJURED during a task; A doctors gets called

Bigg Boss is certainly not an easy place to live in. The contestants enter the house in a happy and sane frame of mind and when they live in such quarrelsome and competitive environment inside, their behavior gets compromised too. The tasks in the house are to bring to notice those behaviors and well, we see new shades of our celebrities’ personalities.

A similar instance recently happened with BB contestant and actress, Devoleena Bhattacharjee during this week’s task. According to a report in an entertainment portal, Bhattacharjee who was performing well, injured her back during the task and now, Dr. Abhishek Mihir Bapat, who practices at Nanavati Hospital in Mumbai was called by the makers.

The doctor mentioned that Bigg Boss did call him and said that Bhattacharjee was a part of physical activity and injured her back. So, if a problem arose, they would call him for consultation. However, he was not called again and is hopeful that Bhattacharjee is now feeling better.

We hope her health supports her in her journey.

Naagin 4: Nia Sharma and Jasmin Bhasin will be daughters of Mahir and Bela

NEW PROMO!! Maya is crazier than before; A new saga of revenge about to take place