Hello friends, this FF is based on one movie concept. But story  will differ from movie. Sissy Jasminerahul asked me to write this FF. I dedicate this to her and all Rivanya fans.

Morning 8.30 am, a man stands infront of one small bakery. He takes his mobile and dials number. From the other end another man picks the call.

Other(sleepy tone): hello, who is this? 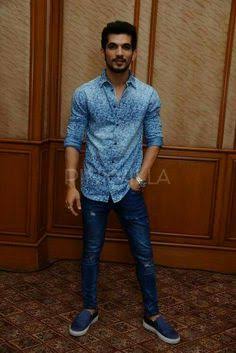 Rishi: what full two? I don’t know anyone like this?

Bultu: still sleeping ah? Rishi it’s already 8.30 am. When will you come?

Bultu: then shall i come and get the bakery keys from you?

Rishi: no need, today bakery is closed. If you are alive, come to home safely.

By saying that he disconnects the call.

Bultu is confused. He thinks what he is saying? Come safely means?

Suddenly he hear a noise of breaking things. He checked from where noise is coming. Some goons attacking people who opened their shop and damage their property. 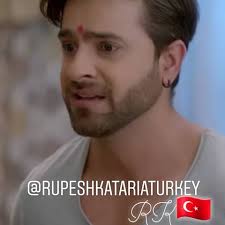 Bultu is afraid. He like a speed of light reached Rishi’s house.

He knocks the door. It’s small house but looks beautiful. Middle aged lady opens the door. Bultu rushed into the house with fear. 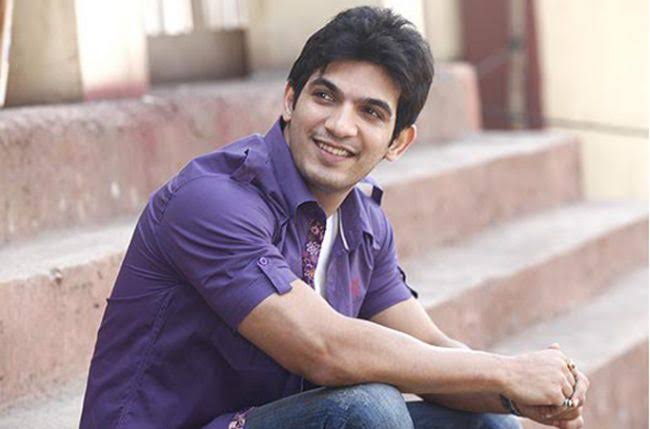 Rishi  is sitting in sofa and watching news coolly.

Rishi(coolly): riot in our area.

Bultu: do you know who did this?

Bultu(shocked): then obviously you know for what this riot is?

Bultu(again shocked): how do you know?

Rishi: i am the one who send them in train to Delhi. 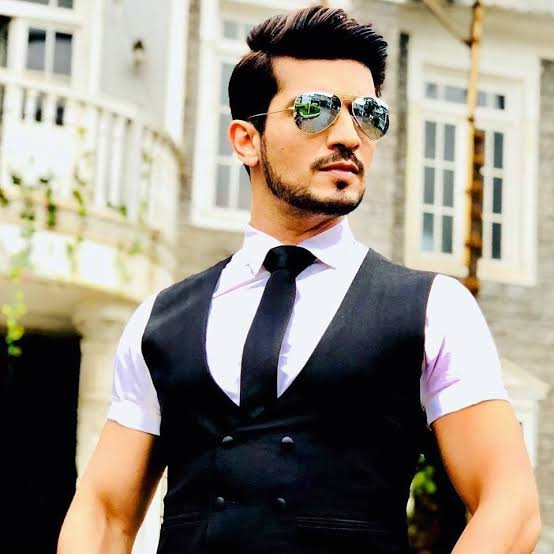 Rithik: thanks a lot Rishi. 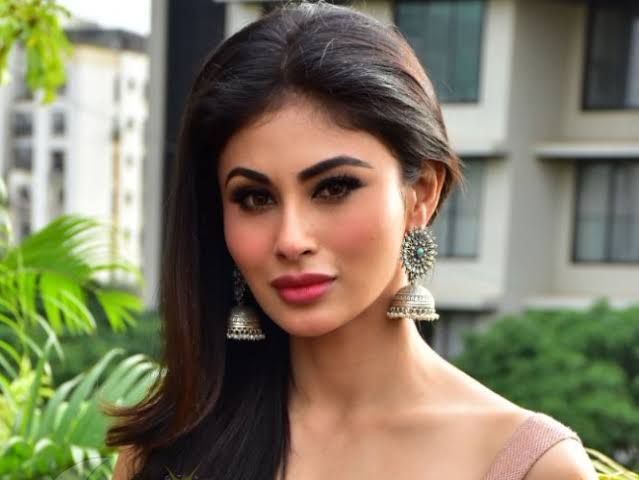 Shivanya: thank you so so much Rishi. If you didn’t help us i don’t know what happen to our life.

Rishi: please, don’t distance me from you by thanking.

Rishi: then i am really sad that i can’t attend your wedding.

Shivanya: don’t worry Rishi. We will make a video call when Rithik ties mangalsutra in my neck.

Rithik: also you should be safe. Because who knows we will be safe. Some can follow us too. Until we take a flight tomorrow, there will be obstacles. So you stay here and take care of your mom.

He wave his hand until train disappears. Then he with the help of his walking stick he move from there. He is specially abled, he can’t walk properly without walking stick.

Bultu: what? Are you mad?

Bultu: if her dad knows he will kill you. Don’t you think about your mom? 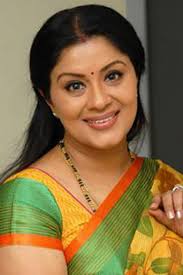 Yamuna: beta your coffee. Bultu have coffee. Ritik also like my son only. He did lot to us. This is just our small help.

Rishi: Her dad won’t know anything until you blabber anything in public. They will be near to Delhi by now. They will take a flight to Australia by evening. Until evening god should take care of them. 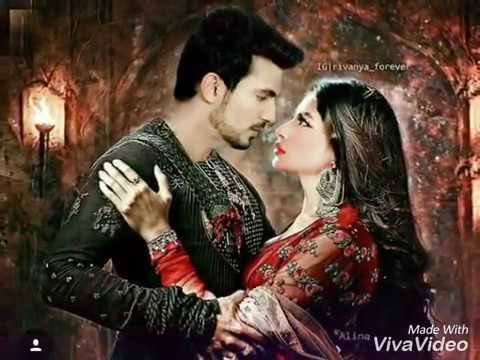 Shivanya(blushes): Ritik what you are doing? Public place.

Rithik: so what you are my wife.

Rithik turns and sees. Few goons from distance run towards them. Rithik tries to go forward to face them. But Shivanya holds his hand and starts run towards next compartment.

Zeal is important to prove yourself to the World; Never ever care about others view on you.