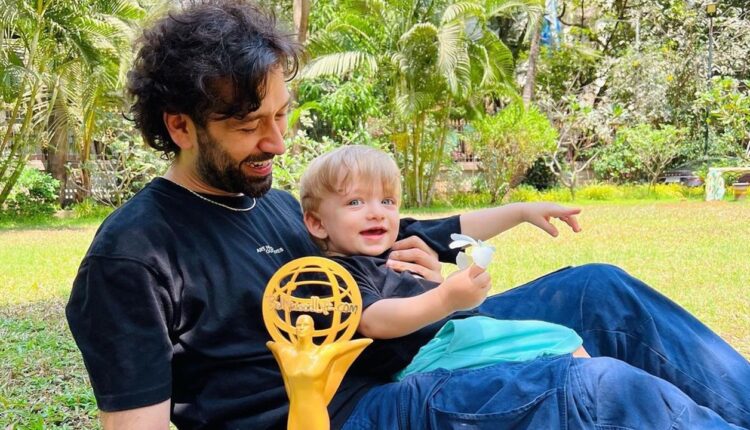 He captioned the video as, “I can’t even imagine a life before I was a parent anymore. To nurture Sufi, to deeply care, to not snore because you may wake him up, to just hand tight like the world outside didn’t exist. To embrace my own masculinity by digging deeper into my own vulnerabilities and feelings which we never speak about. In him, I found a bit of myself. Thank you Sufi.”

For the unversed, Nakuul and Jankee who have been married for a decade now, recently celebrated their 10th anniversary.

Kaamnaa fame Chandni Sharma talks about her role as Akanksha; says, “I am glad to have got a chance to play a character with multiple layers”