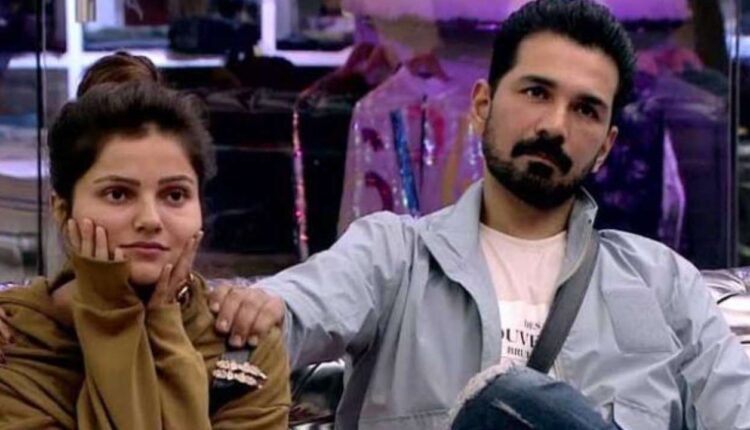 Let’s dive in and get to know the questions which housemates have to answer. Sonali Phogat is asked by one viewer why is she acting offensively against Rubina during the last nomination? Is Sonali not able to handle the nomination process? Salman Khan, too, asks Sonali about why she used foul language against Rubina and threatened her. As always, Salman Khan corrects Sonali and tells her that this is not the right way to pursue. Salman tells Sonali to introspect her actions inside the house and make a change for good.

Abhinav is the next one to be questioned by the audience about why he does not give a fitting reply to those who attack him. While Abhinav says that he is not aggressive, Salman explains to him that the question is about taking a stand against what he feels wrong. Salman also tells Abhinav that his support towards his wife Rubina is weak. Salman also reminds him that when Rubina tries to explain things to him, he rudely dismisses her. Salman also tells him to not be such a dominating husband but to try and be an understanding human being. It’s a very emotional moment between Rubina and Abhinav and even she believes that Abhinav is letting her down!

Well, the weekend ka vaar episode will definitely be a must watch for all. What do you think?