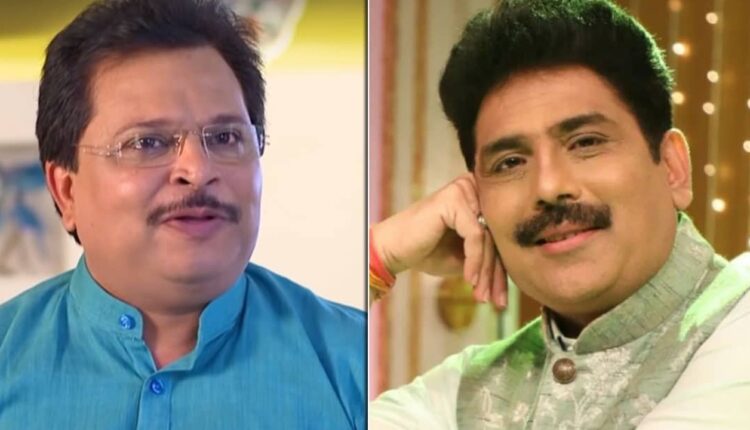 In the last few months, multiple artists of Taarak Mehta Ka Ooltah Chashmah have decided to quit the show. According to the reports, the reason is producer, Asit Kumarr Modi’s exclusive contract where the stars of the show cannot work with any other show or channel till they are a part TMKOC. The latest name to quit the show is Shailesh Lodha aka Taarak Mehta himself.

In the past few years, pivotal characters of the show including Disha Vakani, Gurcharan Singh, and Neha Mehta among others have quit the show.