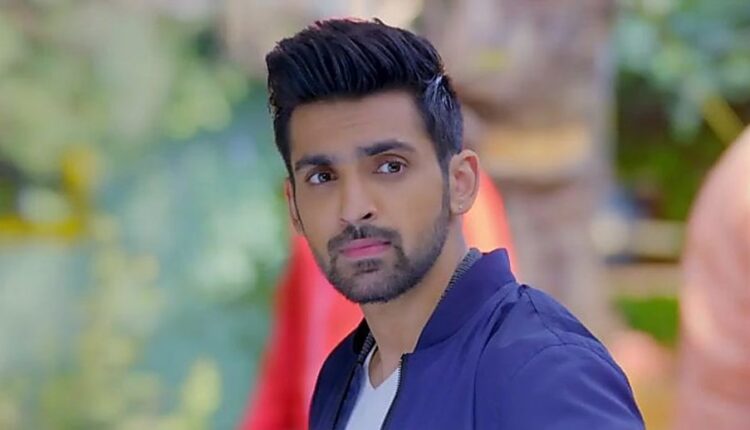 Arjit Taneja ROPED IN for Naagin 5

The fifth edition Ekta Kapoor’s superhit series Naagin is on air these days. And the show is already having a stellar star cast. It features Surbhi Chandna, Sharad Malhotra and Mohit Sehgal in lead roles. Actress Priyamvada Kant, too, joined the show recently. Now one more popular name will join the cast and it’s none other than Arjit Taneja.  Arjit is a very popular face in the TV industry and became a household name as Purab Khanna in ‘Kumkum Bhagya’.

This handsome hunk is now all set to return to the small screen with ‘Naagin 5’. The actor was previously seen in ‘Bahu Begum’, which ended just before the nationwide lockdown was implemented in March last year. He will be seen playing a pivotal cameo in the supernatural thriller and portray a character with grey shades.

Talking about being roped in for ‘Naagin 5’, Arjit told TOI, “It feels amazing to be associated with a popular franchise like ‘Naagin’. Even though it is a cameo, I consider it to be a great break, as I will get to explore the supernatural genre for the first time. I am also working in a show produced by Ekta Kapoor three years after I exited ‘Kumkum Bhagya’. It feels like I am back home.”

The actor is looking forward to entering a world different from family dramas. He says, “It will be challenging because the technique to shoot a supernatural thriller is different from a daily soap. I will be commencing the shoot soon and will know how I adapt to it only then. But I am sure it will be fun. I have never joined a show midway and believe it will be a learning experience.”