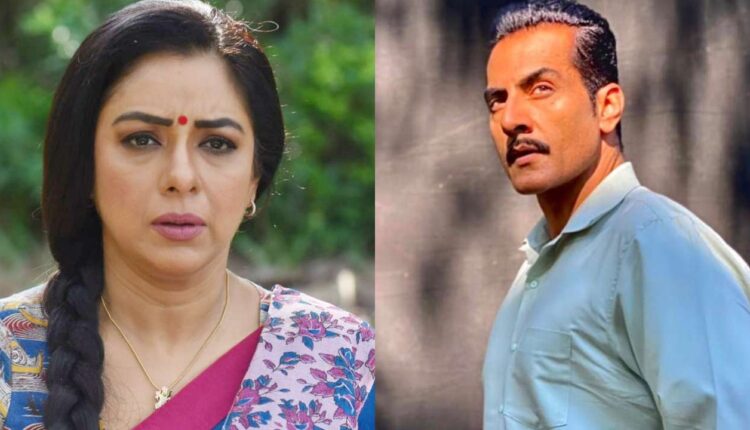 Are Sudhanshu Pandey and Rupali Ganguly not on Talking terms?

Grapevines are abuzz and everyone is talking about the riff between the lead actors of Anupamaa, Sudhanshu Pandey, and Rupali Ganguly. As for the rumours go, two groups seem to have been formed on the sets of the show, with Rupali, Alpana Buch, Aashish Mehrotra, and Muskan Bamne being on one side and the other with Sudhanshu, Madalsa Sharma, Anagha Bhosle, and Paras Kalnawat. And all of this spread like wild fire when the fans ofthe show saw that Sudhanshu’s latest post of a promo did not have Rupali tagged.

While talking to The Times of India, Sudhanshu went on to clarify the same and mentioned that these are silly things that people create and he does not understand how their minds work. He questioned what will he achieve anything by untagging someone and that the practice is to tag people associated with the picture. He added how the track has undergone a change and hence, he will promote the same by sharing videos of his with Madalsa Sharma’s Kavya.

He further added, “Rupali and I are good co-actors and friends, too. There is nothing wrong between us. And a difference of opinion between two actors at times is very normal and can happen any day. There are so many times when you don’t agree on something and get a little upset but then it is over. And that happens not only with actors working on the sets, it also happens between two individuals at home. Rift or cold war are too strong words to use.”

He also went on to say that he has many years of experience behind him and does not give importance to such baseless rumours. He concluded by saying that the show revolves around a family, and it is only normal for people to assume what goes behind the scenes.