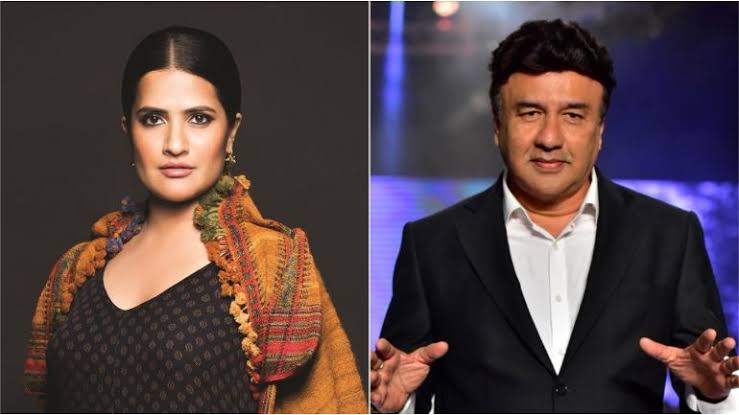 Anu Malik OUT from Indian Idol 11 owing to #MeToo allegations

Back in 2018 when the #MeToo wave hit the nation, Anu Malik was a judge of Indian Idol 10. He along with a few other prominent names got accused and Malik was removed from the show with immediate effect. This year when with the eleventh season of Indian Idol, he was back as a judge, the singers Sona Mohapatra and Neha Bhasin raised a voice against him once again.

Now even Smriti Irani (Union Women and Child Development Minister) issued a statement that “Through the database, all the s*xual offender can be found across the country so that institutions such as schools, college or university can do background check while hiring.”

In a response to it, Sona Mohapatra took to her social media and said,” Dear Smriti Irani’ji, I sincerely thank you for this initiative of databasing s*xual offenders in India but what about organizations who hire them despite this. Case in point, @sonytvofficial ignoring the testimonies of multiple women against one, Anu Malik & making him a judge for youngsters on National TV for Indian Idol. Do so many voices telling a common story of s*xual harassment & assault not matter? Shouldn’t Sony TV be held responsible in some way? Our culture celebrates the victory of good over evil in every festival, Durga Puja, Maheshaswara Mardini, Ram & Ravan in Dussehra, Bhakt Prahlad & Holika in Holi & innumerable other such legends. It sends a symbolic message to society & fills us with positive energy & hope. I understand that change has to be driven at the grassroots level in a systemic manner Ma’am, yet this ‘normalisation’ of s*xual assault by platforming, enabling & celebrating a serial s*xual offender like Anu Malik sends out a very dangerous message to the country & the perverts that lurk within our society. That they have a free pass, can get away similarly & just because no one has recorded their misdemeanours. I’d request you to please look into this gross violation of children’s ‘& women’s voices & dignity.”

And guess what, Anu Malik will not be seen in Indian Idol 11 any further.

One more telly star getting HITCHED!!