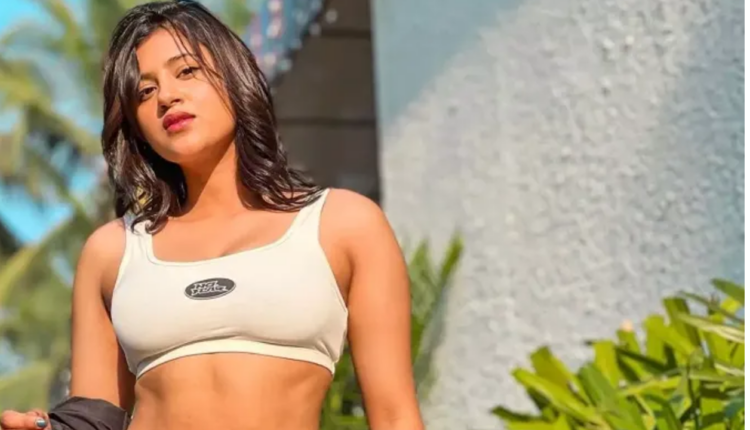 Anjali Arora and Munawar Faruqi’s bond in Ekta Kapoor’s show ‘Lock Upp’ became the talk of the town. The fans loved their chemistry and were calling them #Munjali. But after the show came to an end, Munawar shocked all the Munjali fans by making his relationship with Nazila public.

Now during a recent interview, Anjali broke her silence on her bond with Munawar during the show. Talking about her boyfriend Aakash’s reaction to her closeness with Munawar, Anjali said, ”I heard in a few interviews that Munawar’s girlfriend did not like our proximity. But my boyfriend Aakash’s reaction was the opposite. In fact, he told me that he understands me and that he knows that the show was such where a person would need someone’s support. He is pretty chill like that and he trusts me.”

When asked if her closeness with Munawar was scripted, she said, “‘Not at all. Firstly we never hinted towards any liking and secondly, we were good friends which we shall remain even outside the show.”