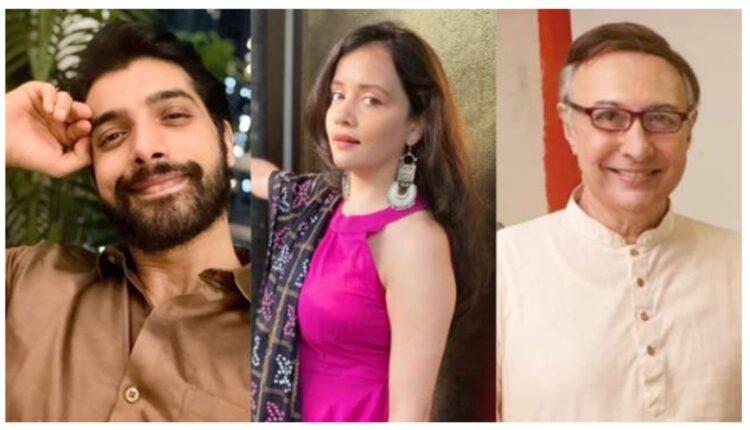 Star Plus’ upcoming show ‘Vidrohi’ is one of the most anticipated projects on the channel. Produced by Gatha Productions the show features a stunning star cast including the likes of Sharad Malhotra, Sulagna Panigrahi, and Shilpa Taluskar among others. According to the latest reports, actor Anang Desai popularly known as the ‘Bapuji’ from ‘Khichdi’ has been roped in to essay the role of King of Bondama and female lead’s father.

According to a reliable source, the story will revolve around two kingdoms fighting against British rule. He shared, “Well, around five to six episodes on the lines of the initial plot were already shot. However, there have been a few changes in the plot of the show because of which those episodes have been scrapped. The hero and heroine are speculated to have a low-key wedding on the show”.