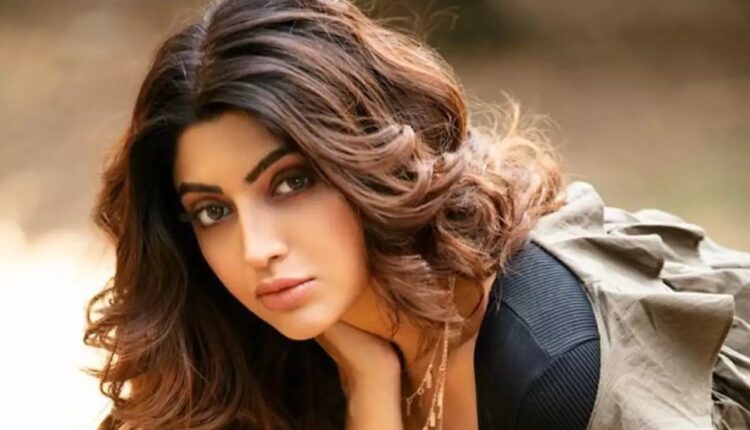 After the lead actress Nimrit Kaur Ahluwalia quit the popular show Choti Sarrdaarni due to health issues, the makers were looking for a replacement. According to a report by India Forums, actress Akanksha Puri was also approached for the same.

Akanksha Puri who rose to fame with her performance in the show ‘Vighnaharta Ganesha’ was interested in the role but couldn’t give an imperative answer to it due to her work commitments.

In a recent interview with India Forums, she talked about it and shared, “The love and admiration that you get when you work for daily soaps cannot be expressed in words. When approached for a replacement, for Chotti Sarrdaarni I was really not ready for it. Even in the past when I left my show ‘Vighnaharta Ganesha’, the show went off air soon. I was the face of the show for three years and a replacement has got to the end.”

She added, “Chotti Saardarrni has been a show which has been on running from the past few years. It will be really difficult for the audience to accept someone who has replaced that person. I would love to do Television in the future but replacing someone is not something I would want to do ever. “