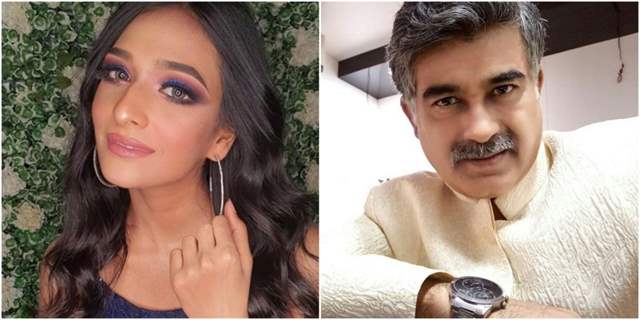 Aishwarya Khare and Anjani Kumar Khanna roped in for Naagin 5

Colors TV popular supernatural show Colors Naagin 5 is creating an undying buzz. Constantly the show is making the headlines since theday it was announced by Ekta Kapoor. As soon as Naagin 4 will see its finale, the makers will bring the 5th season of the show and the fans cannot wait for the same. It has already been reported in the media about Hina Khan, Mohit Malhotra and Dheeraj Dhoopar being a part of the new season.

Now as per the latest reports by a leading entertainment tabloid, Aishwarya Khare and Anjani Kumar Khanna have also been roped in for the show. The reports suggest that Aishwarya will play the role of a family member of the female protagonist in the show and Anjani will portray the role of her father.

Apart from this, the portal had also reported about Actor Ravi Chhabra has also been hired to essay a negative role in the show. He has enthralled the viewers with his acting skills over the years of bagging the show.

What do you guys think of the above news? Are you guys excited for Naagin 5? Do let us know your views on the same in the comments section below.