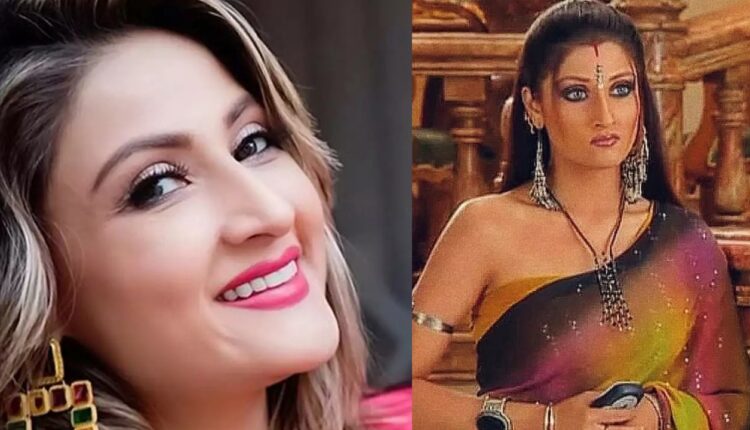 Actress Urvashi Dholakia who was missing from the small screen for almost four years is now all set to return to television. The actress has been roped in to essay a pivotal role in the upcoming Naagin 6.

Urvashi who was last seen in Chandrakanta essaying the role of a queen will be seen in a completely new avatar for Naagin 6. While it is yet to be confirmed whether she will be playing a human or a naagin in the show, we are sure Urvashi will do justice to the opportunity.

Along with several shows, Urvashi has also participated in reality shows. The actress was also seen in Nach Baliye a couple of years ago and was the winner of Bigg Boss 6.

Urvashi in a recent interview with BT talked about how she used to work round the clock in the initial years of her career. She shared “I didn’t know what Diwali and Holi off were back then. There were times when we worked 36 hours at a stretch. I barely spent time at home. I would come for 20 mins, take a shower and start work again. That was in the early 2000s. I was doing six shows at that time and all of them were on air.”