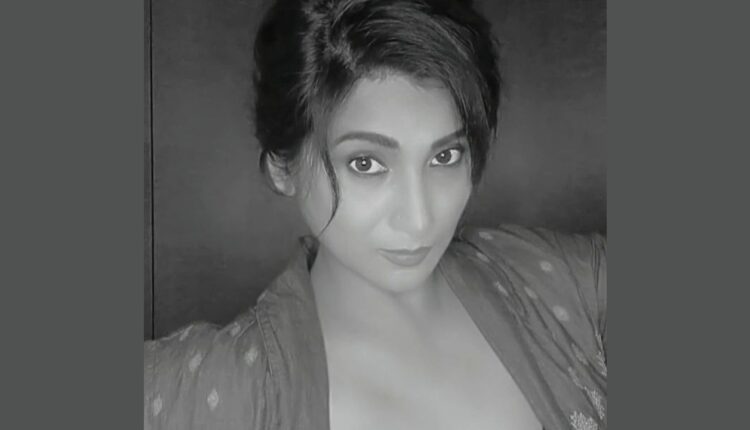 Actress Pallavi Rao reveals the reason behind quitting Pandya Store; says, “My dates were not being used”

Actress Pallavi Rao reveals the reason behind quitting Pandya Store; says, “My dates were not being used”

Pallavi Rao, who is known for her role as Prafulla mami in Pandya Store recently quit the show around a month back. During a recent interview, the actress shared the reason behind her quitting the show.

Pallavi said, “My role as Prafulla mami was superb. I was very happy shooting for the show but then the track changed and the story moved on to the family members. My dates were not being used. The makers wanted to accommodate my track and bring me back on the show, but slowly and gradually the track steered more towards Rishita’s delivery and a new child in the family and so on.”

She added, “I got an offer from Nima Denzongpa and I decided to do two shows at the same time. But after July, when my track with Shiva (Kanwar Dhillon) ended, I realised that it will be long before Prafulla is brought back, so I thought it was best to quit Pandya Store.”

Pallavi lost her parents last year, but the actress continued working because it is her livelihood. Talking about it, she said, “I continued to shoot for the show even after my parents passed away. I wanted my track to open, but I guess it did not happen and the makers understood my decision to move on. However, I must say that Prafulla was a great role and I was very fortunate to get it.”

When asked what kind of roles she wants to do in the future, she replied, “I have played negative roles, but I would love to play a very dark role, like a psychopath. That will be an interesting challenge.”