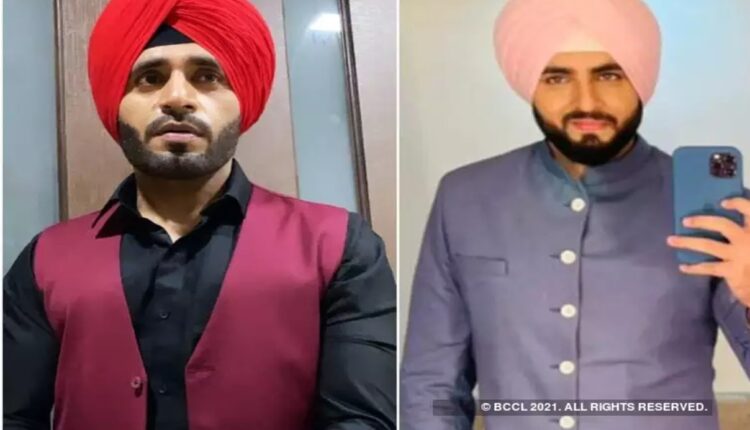 The popular TV show Choti Sarrdaarni recently went in for a generation leap of 20 years. Actor Rohit Lamba who was roped in to essay the role of grown-up Yuvraj Dhillon (Yuvi) on the show is now replaced by Ravi Chhabra.

In an interview with BT, Ravi talks about finally bagging the role that he auditioned for and shares, “I had auditioned for the part almost a month ago and was confident about bagging the character. Yuvi is quite similar to me. I am also from Punjab. I was a tad disappointed when I got to know that another actor was finalized to play Yuvi. However, around the same time, I bagged a cameo in Bhagyalakshmi. Seven days ago, I received a call from the team of Choti Sarrdaarni for the very role and I am glad that I am finally playing Yuvi. I started shooting with them on July 28. I feel that I was destined to play Yuvi.”

Rohit Lamba, in an interview with BT revealed that he got to know about his replacement from a viewer and not from the production house. He said, “I wasn’t aware that I had been replaced and it came as a shock to me. I reported on the set on July 26 and shot with the team for just 30 minutes. On the following day, I got to know from a viewer of the show that I was replaced. I also learned that they had already started shooting with the new guy without even informing me about the replacement. They could have handled it professionally by informing me. The character was introduced briefly on the show on Friday and they have used the shots of my hand and back in the episode. They made me wait for two-and-a-half months and since they had finalized me, I couldn’t take up another show that was offered to me. I am looking for good offers now.”