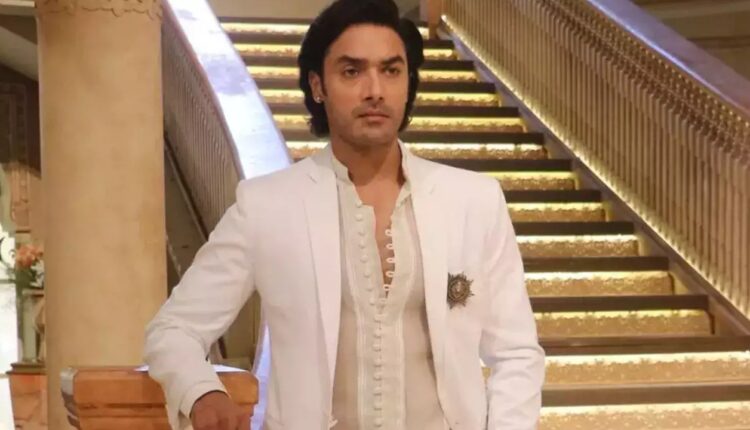 Zee TV’s popular show, Tere Bina Jiya Jaye Na has garnered a lot of love from the audience since the day it was launched. Avinesh’s fans were eagerly waiting for his comeback after his exit from Choti Sarrdaarni and they welcomed his new show with open arms.

The show is based on the story of Krisha Chaturvedi (essayed by Anjali Tatrari), a simple young girl of limited means, who moves into the palace of Ambikapur. Her hopes of a fairy tale with her Prince Devraj (played by Avinesh Rekhi) shattered after a harsh reality struck her. Devraj was earlier married to Maya, who looked exactly like Krisha. This revelation makes Krisha doubt Devraj’s love for her.

Now according to a recent report, there is an immense possibility that Avinesh Rekhi (Devraj) might have a double role to play.

According to a reliable source, the show will soon shift focus to the flashback sequences wherein the deep secrets of the royal family will be revealed. One of the major revelations will be that Devraj’s parents had twins. To essay the role of twins Yeh Rishta Kya Kehlata hai fame actor Shubh s*xana and Shresth s*xana have been roped in.

Are you excited about the upcoming episodes of the show? Hit the comment section below.