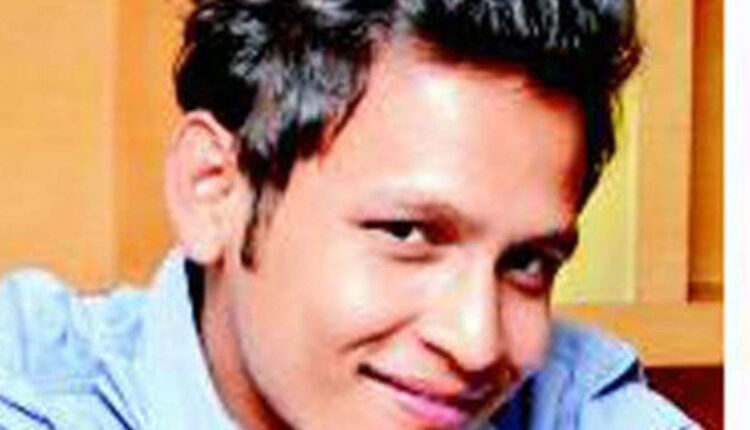 Abhishek Rawat is not an unknown name in the industry. He shot to fame as Shekhar Singh in Agle Janam Mohe Bitiya Hi Kijo and has been praised for many performances in shows like Service Wali Bahu and Tenali Rama. The actor has now been roped in  for Colors show Choti Sardarni.

As per the reports doing rounds in the media, Choti Sardarni is all set to take a time leap. And post leap, the story will move in a way that Meher and Sarab’s marriage would hit the rocks. The two will seemingly part ways and will be living separately. And that is where Abhishek will enter the show.  He will play a pivotal role and will bring many twists and turns.

According to the last reports in a leading portal, Abhishek will play the role of a lawyer who would take care of Meher. Also, child actor Kevina Tak will continue being a part of the show post the leap.