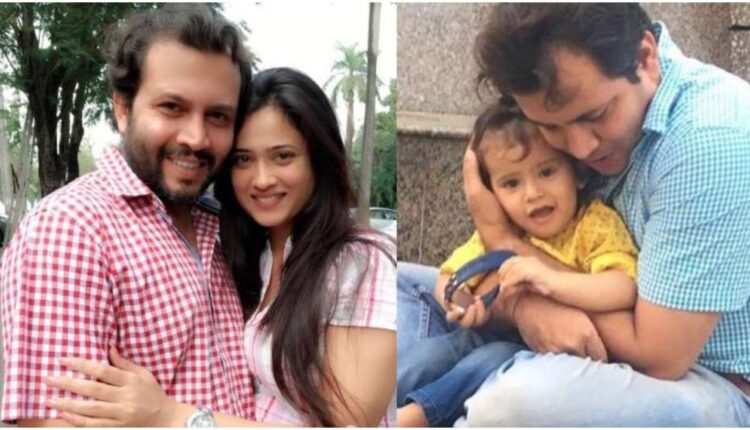 Abhinav Kohli blames Shweta Tiwari for keeping his son away from him even on Father’s day; says, he will continue to fight

Shweta Tiwari’s estranged husband Abhinav Kohli has accused her of not letting him meet Reyansh for one and half moth. He was not able to meet his son even on Father’s day while Shweta was in Cape Town shooting for Khatron Ke Khiladi 11.

Abhinav shared a video on his Instagram handle on Sunday where he said, “Today is father’s day. I won’t be able to meet my kid today either. Even last year I couldn’t meet him. I tried hard but I have lost this fight. Shweta will return tomorrow or day after. When she left him and he was alone for one and a half months, I tried everything but couldn’t meet him.”

While speaking on behalf of all the men who are fighting similar battles to see their child he added, “There must be many other men like me who have lost such battles. But the war is on. I might lose many fights, but I will learn and take strength from them. I will keep fighting despite failure as it’s important. It’s my right to meet my son and it’s my son’s right to meet his father. We men should make sure there’s no wrong law against us. Our emotions and liberty should not be snatched from us.”

For the unversed, after Shweta left for Cape Town, Abhinav revealed in social media shares that he doesn’t know his son’s whereabouts.