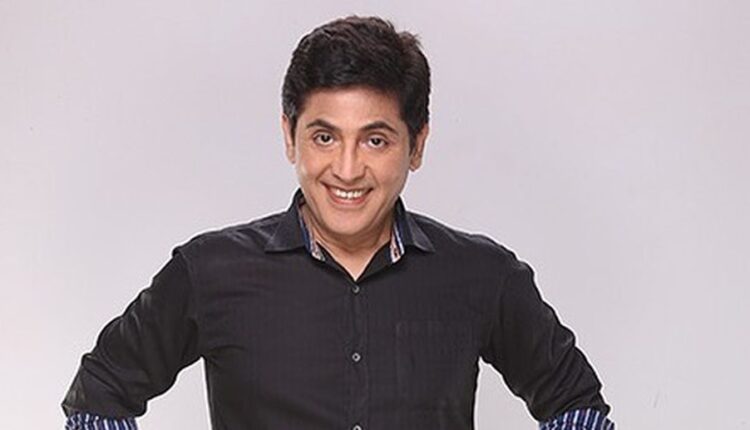 Indian entertainment is taking itself a notch up. The creativity is a dose higher and the content is filled to the brim with newer things. So, it didn’t come as a surprise when Aasif Sheikh aka Vibhuti Mishra from ‘Bhabi Ji Ghar Par Hai!’ told a leading entertainment portal that he will be playing the role of a joken on the show Bhabhiji Ghar Par Hai. The actor will don the red crooked smile and green hair, adding another memorable role to the 300+ characters he has already portrayed on the show.

Talking about his version of the Joker, he says, “We usually expect jokers to make us laugh, but this one doesn’t make you laugh. In fact, he is rather menacing. My inspiration for this part was Joaquin Phoenix, who played the eponymous character in the Hollywood film. I am a big fan of the film and the character, and wanted to try it in a way that it fit the format of our show since a while now.”

Much like the character in the film, Aasif’s joker is also a result of humiliation and disregard meted out to him. The actor says, “The humiliation he goes through in life and the pent-up anger comes out in this form. I don a new avatar to exact revenge from everyone, who has humiliated him.”

Aasif has impersonated over 300 characters in the show so far, an impressive feat. But playing the Joker remains most special for obvious reasons — for its magnanimity and global appeal. He says, “I have worked hard on this character and am anxious to know how people receive it. I have tried to play it as close to what was conceived. We are trying to experiment, especially with my character, as I have donned so many avatars already. Vibhuti jo hamesha hasaata rehta hai woh jab menacing banta hai toh kya hota hai. I hope people like my take on the Joker. Experiments aadmi karega toh kayi baar successful hoga aur kayi baar fail (When you experiment, you either succeed or fail). Nervousness hamesha rehti hai, na rahe toh kya faayda. When an artiste doesn’t feel nervous while facing the camera, he is done for the day. So yes, I am nervous, too.”

He adds, “I have never been so enthusiastic about being spending hours alone in the vanity room. Adorning the look of the mischievous Joker, from the plastered face, the blood-red smirk to the vibrant green hair and the suit, I have loved the process. I am an ardent fan of the comics, and my most desired personality was that of the eccentric Joker. I put in hours of preparation for this role and to make it relevant to the Indian audience. I am excited and eagerly looking forward to my friends, family, and fans’ reactions. I will always be grateful to the team of ‘Bhabi Ji Ghar Par Hai!’ for believing in me, taking my suggestions on this dream character and make it a reality. This is the best birthday gift I have ever received – my dream role!”