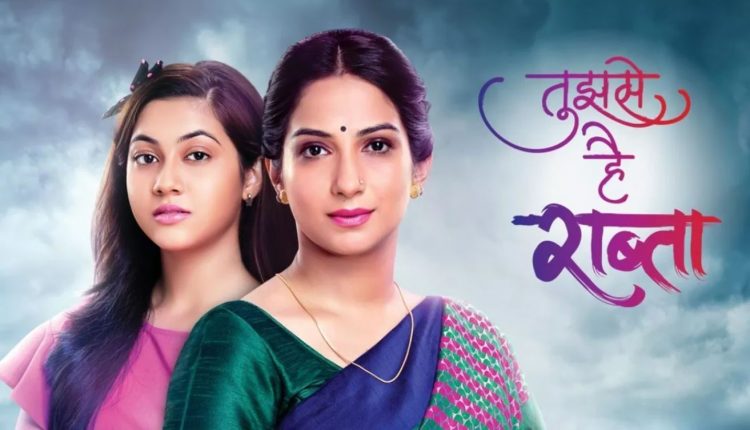 The Television shows have finally resumed their shoots by taking all the precautionary measures and ensuring complete safety of it’s cast and crew. We as fans are expecting nothing short of miracles from our shows as have been direly waiting for them to get back on air. The makers too are leaving no stone unturned for the same.

As per the recent reports by a leading entertainment portal, Zee TV’s popular show Tujhse Hai Raabta will soon undergo a leap. The reports by the portal suggests that the story will move ahead by a few years and all of this will begin by July end. Tujhse Hai Raabta which has enthralled the viewers over the years stars Reem Shaikh (Kalyani) and Sehban Azim (Malhar) in the lead roles. The reports by the portal states that post leap, Kalyani and Malhar’s son Moksh will be shown as a grown up child.

What do you guys think of the above news? Are you excited to see what various twists and turns that will take place in Kalyani and Malhar’s life? Do let us know your views on the same in the comments section below.

Did you know Ankita Lokhande’s real name is….