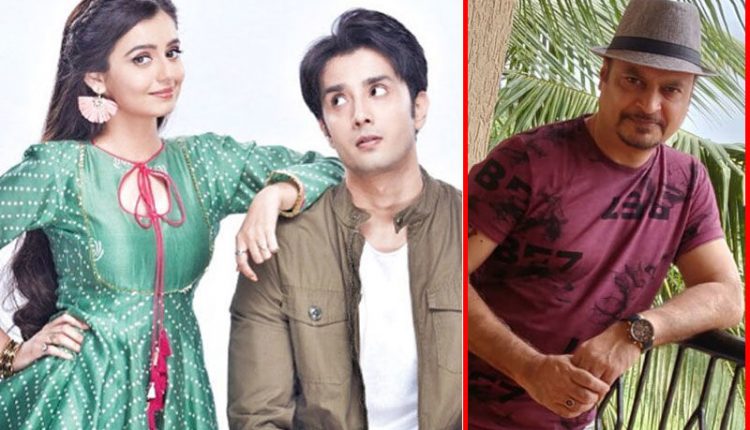 By Swikriti On May 19, 2020
Share
Zee TV serial Hamari Bahu Silk’s cast and crew came out with their pain of not recieving the payments for their work in the show. The cast and crew claimed that they haven’t recieved the payment for almost 90% of their work.  From actors to stylist to hairdressers to spot dada’s all recorded videos where they spoke about producers not paying their dues.
Bollywood actress Kriti Sanon too came out in support of the cast and crew as she posted a video of one of the crew and asked CINTAA to help. This might have compelled one of the producers Jyoti Gupta to finally break his silence and speak up on the matter. Jyoti has circulated his side of the story in the media. And in his statement, he has called himself a victim.
Jyoti in his statement explains the matter and wrote, “AM ALSO THE VICTIM My side of Story:
I, Jyoti Gupta from Silver Ivory Productions, was the Line Producer of ‘HAMARI BAHU SILK’. The Main Producers of the Show were Klay Picture LLP helmed by Devyani Rale and Sudhanshu Tripathi along with ZEE. I was made part of the Show much at a later stage, before me there was Global Productions owned by Mr. Sohaib Hassan who were responsible for the line production of the Show. Global was also associated with the Show because it was investing money as well with Klay. However, due to some dispute between Global and Klay, the Show’s production execution was handed over to me . Klay at that point was looking for funds to settle all financial claims of Global and to ensure smooth completion of the production of the Show. Unfortunately, Klay couldn’t arrange the funds and just a few days before the launch of the Show I was requested by Ms. Devyani Rale, to step in as a Line Producer otherwise ZEE would either terminate the Show or give it to someone else and their whole career would suffer. She even asked me to arrange finances and run the show with a promise that they will be there to support me throughout to recover the losses and to ensure that the Show will run for a longer time as they have worked in channel and know how to run it”
He further wrote, “On emotional ground and with a positive approach I agreed to take charge of Production and convinced Global to not fight with Klay and come as a financier as there was still shortage of funds for the show. Hereon, all communications pertaining to the creative elements were solely done between Klay and ZEE directly. So, Klay had not handed over the Show completely to me as reported in Media; they were very much the Producer of the Show all along, my role was limited to managing the execution work that is all”
Share FacebookTwitterGoogle+ReddItWhatsAppPinterestEmail

Best of Raghav Juyal from Dance Plus will make you ROFL