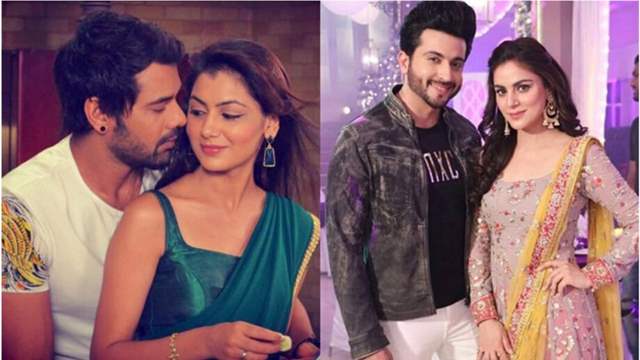 ZEE tv shows like Kundali Bhagya, Kumkum Bhagya and others to start AIRING from…..

After almost more than three months, our TV serials are beginning their shoots. The pandemic is still out there but we have adjusted to this new normal and we are doing everything in our power to combat.  The government authorities have granted permission for resuming of shoots along with a list of precautionary guidelines that must be followed on the sets and our entertainment industry has welcomed them all. As we know so far, many shows have gone on the floor.

And now the latest we hear is the date from which fresh episodes of our shows will start airing. Fresh episodes of all Zee TV shows will begin airing from July 13, 2020. Recently channel made an official announcement that shows like Kumkum Bhagya, Kundali Bhagya, and many others will air soon.

Picture of actors shooting on the sets has been going viral. The star cast all the shows were seen getting ready and rehearsing for their shoot and the pictures of the same has been shared on social media as well.