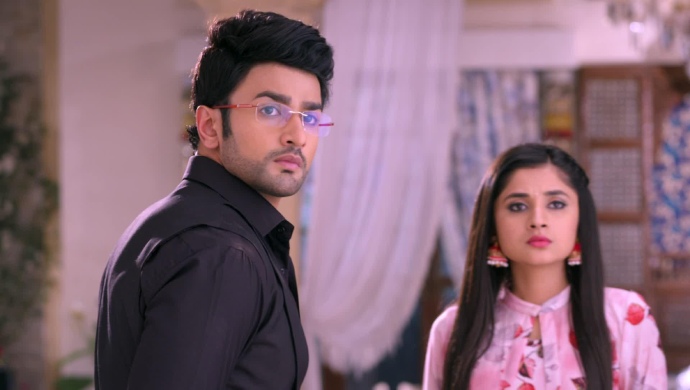 Zee TV show Guddan Tumse Na Ho Payega is one of the loved shows on the tube currently. Not only is it serving us a fresh story line, but the way it is connecting with it’s audience emotionally is something really special. With Kanika Mann and Nishant Malkani in lead roles, the show is gaining a humongous TRP and has a great road ahead.

But we hear that on the sets of the show all is not as harmonious as we expect. There are some creative differences between the team and Pankaj Shankatr who essays the role of Vikrant in the series.

A report in a leading entertainment portal suggests that actor Pawan Shankar had some creative dispute with the team about the upcoming fight sequence with Akshat aka Nishant Malkani. The disagreement lead to the shoot being halted for more than an hour.

In the upcoming scene we will see that Akshat will come to know about Vikrant’s plan of deceit and this will lead the two having a major fight. They will get into a long fight sequence and apparently, Pawan did not want Akshat to be beating him for the sequence and that’s what he was the difference he was trying to sort with the creative team.