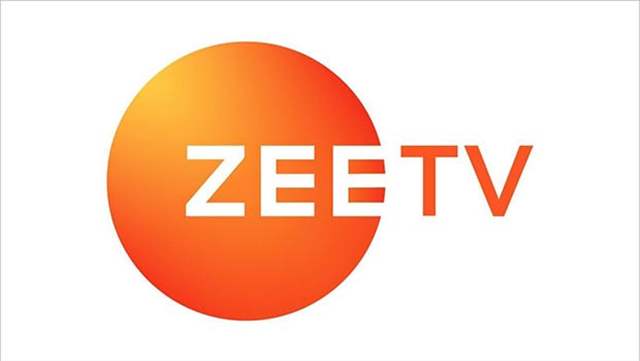 Zee tv has one of the best show lineups as of now. The two bhagyas ace the game of TRPs and have been at the best of their play since a very long time now.  It has been multiple weeks now that both the bhagyas – Kumkum Bhagya and Kundali Bhagya continue to rule the charts where the latter is always on top while the former is also fetching a rise in the Top 5 since the past two weeks. Theshow not just has Kundali and Kumkum Bhagya, it also has a few other shows which are fan’s favorites. Gudaan: Tumse Na Ho Payega to performs really well in terms of ratings and has audience glued to it.

While this schedule continues to be the constant for the channel indeed, the channel has some plans for its upcoming Diwali celebration. Sources have it that on 14th November 2020 which is Diwali 2020, the channel has a special line up for the fans. As per the reports, the channel will telecast ZEE Cine Awards 2020 from 7am to 12pm followed by special episodes on Kumkum and Kundali Bhagya from 12pm to 3 pm.

From 3pm to 6pm audience can enjoy Zee Rishtey Awards while 6pm to 9pm Bollywood movie Good Newwz will be aired.

Zee TV will probably wrap up the D-day with the repeat telecast of the three hours special event of Kumkum and Kundali Bhagya from 9pm to 12pm. A Diwali celebrated the ZEE way.