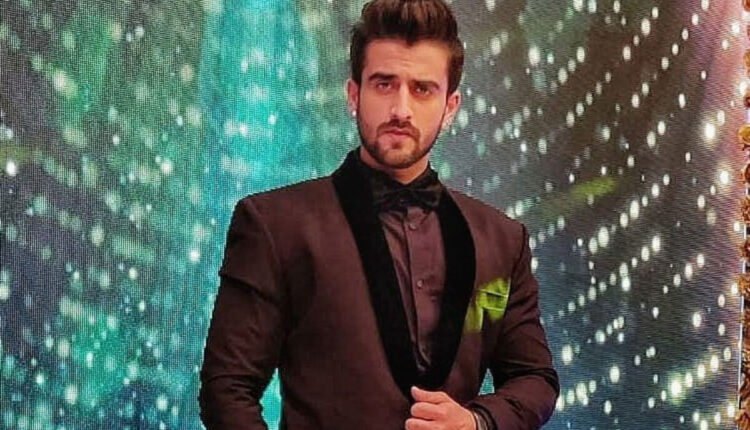 Zayn Ibad Khan who was essaying the role of antagonist in the show Vidrohi has decided to quit the show. The actor was not pleased with the way his character Gadadhar Vidyadhar Mahapatra was shaping up. Also, his dates were not being utilized for the shoot.

The actor has quit the show and has informed the makers about his decision. Zayn is currently serving a one-month notice, which will end in the first week of January.

In an interview with BT, Zayn talked about it and shared, “When I was approached for the show, I was told I would be the antagonist. However, I didn’t get much to do. The story turned into a love triangle, in which I wasn’t required to play a crucial role. It wasn’t an impulsive decision. I have informed the production house of my decision that I don’t wish to continue and will be shooting for the show till the first week of January.”

He adds, “I am glad that producer Subrat Sinha understood me and respected my decision. TV shows are unpredictable. But at this stage, I can’t afford to sit at home. Besides, being a workaholic, I need money to run my kitchen. I am not financially stable yet. I lost my father to COVID-19 last year. I am the sole breadwinner of the family. Now, I want to take up a project for which I am required to shoot for at least 25 days a month.”

Zayn is known for his performance in the popular tv show Ishq Mein Marjawan.