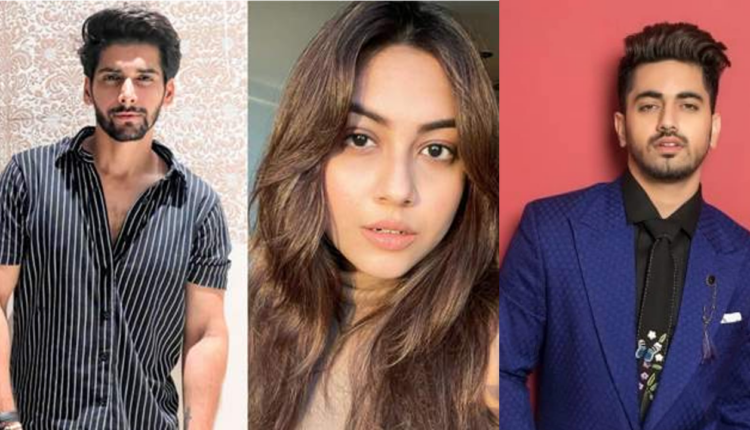 With a range of new shows being produced across the channels, Colors’ is also coming up with an interesting project titled, ‘Fanaa’. According to the latest reports actors Zain Imam, Reem Shaikh, and Akshita Sukhija have been roped to essay pivotal roles in the show. The show will be produced by Gul Khan’s Four Lions’ Pvt Ltd.

While Zain will be seen playing an anti-hero, Akshit and Reem are likely to be paired opposite each other. The show is slated to be a love triangle where Zain will essay the role of a trouble maker.

According to a source, the promo of the show will be shot in a week’s time and might soon go on floors.